Orissa Lawyers Strike: Adequate Security Arrangements Must Be Made To Keep The Court Open, Says SC 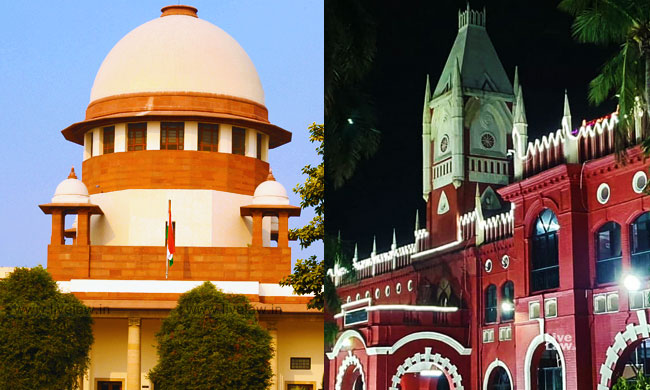 Condemning the acts of lawyers of Orissa who have been boycotting the court of Chief Justice of the high court, the Supreme Court today sought a report from Advocate Sibo Sankar Mishra, counsel appearing on behalf of High Court of Orissa in the matter.

Based on the counsel's submission that working of the court had been made almost impossible, the bench of Justices S K Kaul and K M Joseph asked him to ascertain the requisite steps for ensuring access to the court and submit a report within two days. The court said,

"We have inquired from the learned counsel as to what steps have been taken by the High Court towards the said objective and whether the local police is in a position to ensure the same, failing which the paramilitary forces would have to be deployed for which directions can be issued to the Central Government.

Taking note of the boycott, the bench had earlier called for a report from the high court Registrar, in a transfer petition filed by one M/s PLR Projects Ltd.

The Registrar today submitted that there was no problem in the working of the court. However, on information that the "unsavory environment created by the lawyers" had hindered working of the courts so far that even the proceedings in suo motu contempt, initiated by the Orissa High Court itself against the incessant strikes, had to be deferred, the aforesaid directions were made.

"…this is completely unacceptable, the working of the judicial system cannot be brought to a stand still. We are of the view that adequate security arrangements must be made to keep the temple of justice open."

The court also issued notice to the Union of India and posted the matter for October 24.