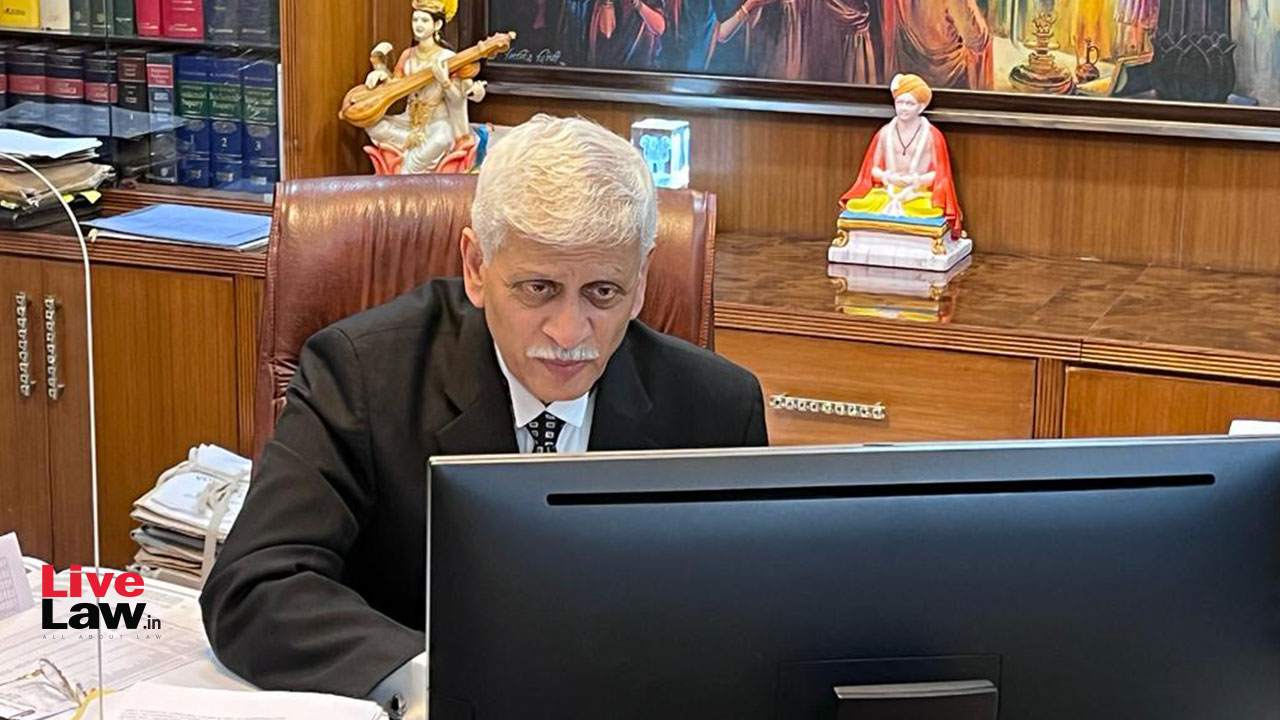 The Legal Services Authorities across the country, under the aegis of National Legal Services Authority (NALSA) and the leadership of Mr. Justice Uday Umesh Lalit, Executive Chairman, NALSA, & Chief Justice of India Designate organised the third National Lok Adalat of the year 2022 in all the 35 States/UTs except Delhi on 13th August. NLA in Delhi is postponed due to full dress rehearsal and now it will be organised on 21st August'22.

More than one crore cases have been reported to be settled, when reports last came in, which includes 16.45 lacs pending and 58.33 lacs pre-litigation cases. The total value of the settlement amount is approximately ₹ 5,039 crore.

Mr. Justice Uday Umesh Lalit took overview of the entire process and progress of the proceedings. As a preparatory step, Justice U.U. Lalit himself interacted with the Chairpersons and Member Secretaries of the State Legal Services Authorities and gave valuable guidance and motivated all the States to prepare for the Lok Adalat.

During the interaction Justice Lalit highlighted that Lok Adalat has created history in the justice dispensation system as it succeeded in providing a supplementary fora to the litigants for satisfactory and timely settlement of their disputes. There is no doubt about the fact that Lok Adalat have become the apertures for access to justice for the disadvantaged and underprivileged.

Justice Lalit said that Lok Adalat have bridged the gap between the litigants and institution. Lok Adalat not only provide an efficient substitute to seek redressal, but significantly help in reducing the burden of the Courts pertaining to backlog and pendency of cases. Lok Adalat have acted as a great catalyst for change not just in the Legal System but also in the society over the past few years. They have truly made access to justice easy for everyone irrespective of their financial status. Seeking justice is no longer a luxury, it is one's right and this change has been brought by increasing the vibrancy of Lok Adalat, in conformity with vision of NALSA.

The world has faced a huge crisis during the pandemic and consequently there has been a huge backlog & pendency of cases in the courts. To reduce this pendency, ice-breaking sessions were conducted in the State Legal Services Authorities to conduct Lok Adalat across the nation.

In the 2nd National Lok Adalat a total of 95,78,209 cases were settled with a total settlement amount of ₹ 9,422 Crores. "It is heartening to note that the three Lok Adalats conducted this year have surpassed the last year's record as till now the figures of record disposable cases have already touched more than 2.2 crore", said Mr.Puneet Sehgal, NALSA Member Secretary.

This time, the National Lok Adalat witnessed a transition from the conventional method as two states namely; Maharashtra and Rajasthan used technological platforms to conduct the Lok Adalat. With this major initiative, Digital Lok Adalat has come to reality and another objective of NALSA to implement a cost effective and time saving mechanism of dispute resolution for the affected parties is successfully achieved.