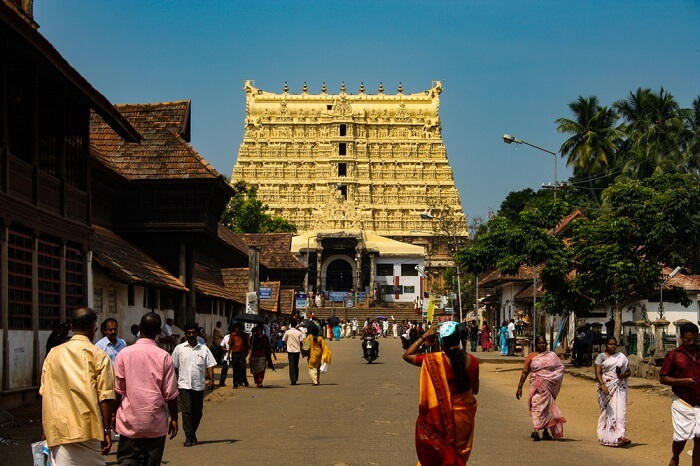 The Supreme Court will pronounce the judgment in the case relating to Padmanabha Swamy Temple administration dispute tomorrow.

The Court is also expected to rule on the rights of the erstwhile royal family of Travancore on temple, feasibility of forming a devaswom board and opening of the Kallara (vault) B of the temple.

The appeals challenged a 2011 Kerala High Court judgment which directed the Government to take over control of the Sree Padmanabhaswamy Temple, it's assets and management. The High Court bench comprising of Justices C.N. Ramachandran Nair and K. Surendra Mohan also directed the Government to open all Kallaras, make inventory of the entire articles and create a Museum and exhibit all the treasures of the Temple for the public, devotees and the tourists to view the same which could be arranged on payment basis in the Temple premises itself.