Parental Responsibility Does Not End With Breakdown Of Marriage: SC [Read Judgment] 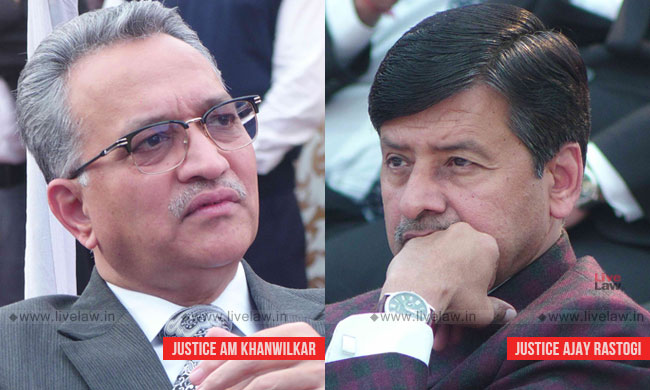 "The Courts should decide the issue of custody on a paramount consideration which is in the best interest of the child who is the victim in the custody battle."

The Supreme Court has observed that the parental responsibility of the couple does not end even if there is a breakdown of marriage.

In a custody battle, no matter which parent wins but the child is always the loser and it is the children who pay the heaviest price as they are shattered when the Court by its judicial process tells them to go with the parent whom he or she deems, remarked the bench of Justices AM Khanwilkar and Ajay Rastogi while considering a civil appeal in a matrimonial case.

While considering the rival contentions raised by the parties to the appeal, the bench observed:

The Court also added that, in matrimonial cases, all the endeavours are to be made to resolve the matrimonial disputes in the first instance through the process of mediation which is one of the effective mode of alternative mechanism in resolving the personal disputes but if it could not make possible in resolving through the process of mediation, further endeavor must be made by the Court through its judicial process to resolve such personal disputes as expeditiously as possible. It observed:

"Delay in decision certainly cause a great loss to the individual and deprive him/her of their rights which are protected under the Constitution and with every passing day, the child pays heavy price of being deprived of the love and affection of their parents for which they were never at fault but are always the loser which at no stage could be compensated monetarily or otherwise."