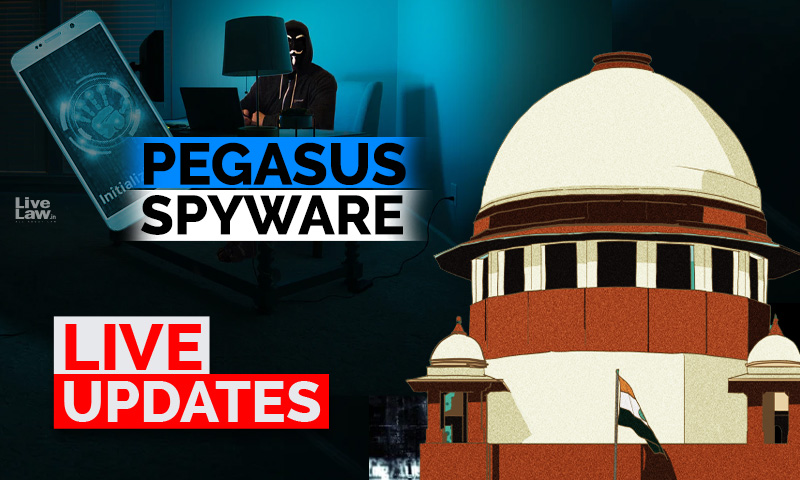 Supreme Court bench on August 17 issued notice before admission to the Central Government in a batch of petitions seeking probe into the Pegasus snooping controversy.

The Central Government filed an affidavit before the Supreme Court stating that it has resolved to constitute a Committee of Experts which will examine all the issues pertaining to the alleged Pegasus snooping scandal.

On August 17, Supreme Court had adjourned the hearing to ascertain if the Union Government wanted to file an additional affidavit in the matter. This was after the petitioners highlighted that the "limited affidavit" filed by the Centre has evaded the question whether Government or its agencies have ever used Pegasus.

On September 7, the hearing adjourned to September 13 after the Central Government sought time.