Pharmacy Council Alone Has Jurisdiction In The Field Of Pharmacy Education, Not AICTE: SC [Read Judgment] 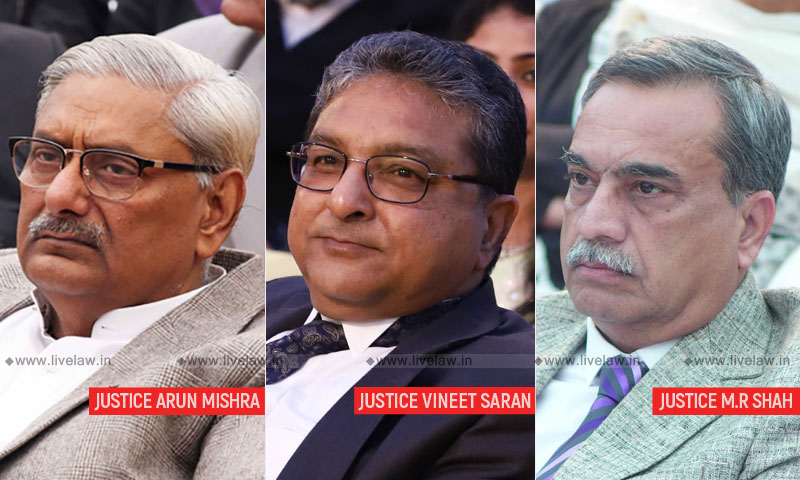 x
"The fight of supremacy between both the regulators is unhealthy for the education sector as well as the institutions to permit two regulators to function in the same field."
Your free access to Live Law has expired
To read the article, get a premium account.

The Supreme Court has held that the Pharmacy Council of India shall alone have the Jurisdiction in the field of pharmacy, and not the All India Council for Technical Education.

The Court was considering the petitions filed by Pharmacy Council of India in which the issue was regarding the applicability of the Pharmacy Act, 1948 or the All India Council of Technical Education Act, 1987 in relation to the subject of Pharmacy, including approval of courses of study, minimum standards of education required for qualification as a Pharmacist, registration as a Pharmacist, regulation of future professional conduct etc. The contention on the part of AICTE was that the AICTE Act is subsequent law and in the definition of "technical education" contained in Section 2(g), it includes "pharmacy" also, therefore, being a subsequent law, the same shall prevail as there will be a implied repeal of the Pharmacy Act. It was further contended that, in terms of Article 372 of the Constitution, the 1987 Act to the extent it covers the same field as covered by the existing law i.e. 1948 Act, will prevail and the provisions of the 1948 Act to that extent stand repealed/altered.

The Court also criticized the fight between two central authorities, like in the present case. It said:

Both, the PCI and AICTE are the creature of the statute. Therefore, it is not at all healthy that the two regulators, both being Central authorities, can be permitted to fight for supremacy. The fight of supremacy between both the regulators is unhealthy for the education sector as well as the institutions to permit two regulators to function in the same field.

Regarding the application of Article 362, the bench noted that unless a pre-constitutional statute is specifically repealed it continues to remain in operation. The bench finally held as follows:

It is held that in the field of Pharmacy Education and more particularly so far as the recognition of degrees and diplomas of Pharmacy Education is concerned, the Pharmacy Act, 1948 shall prevail. The norms and regulations set by the PCI and other specified authorities under the Pharmacy Act would have to be followed by the concerned institutions imparting education for degrees and diplomas in Pharmacy, including the norms and regulations with respect to increase and/or decrease in intake capacity of the students and the decisions of the PCI shall only be followed by the institutions imparting degrees and diplomas in Pharmacy