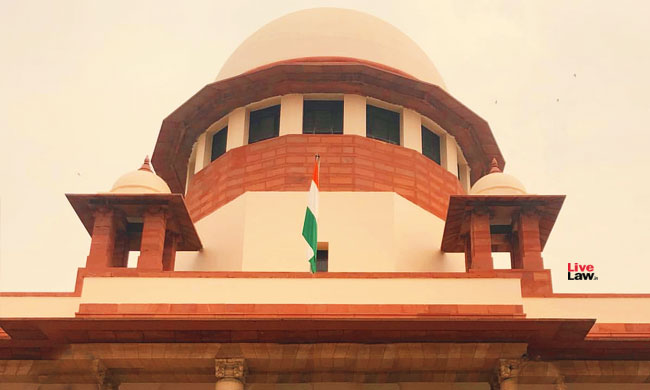 The Supreme Court Bench led by Chief Justice of India (CJI) Ranjan Gogoi on Monday issued notice to Centre, Bar Council of India (BCI) and it's Chairman on a PIL seeking directions to formulate a scheme towards social security measures for women advocates in coordination with respective state bar councils.

Petitioner's lawyer Kumud Lata Das cited a woman advocate's murder in one of the trial courts in Delhi.

The court said its notice is only to the extent of social security measures for women advocates.

As per the petition, there is no social security provided to the advocates either through bar councils or bar associations.

Earlier, following the murder of advocate Darvesh Yadav, who was elected the first woman chairperson of Bar Council of Uttar Pradesh, the petitioner lawyer had filed the plea in the Apex Court seeking CBI enquiry into Yadav's murder by another lawyer, Manish Sharma, inside the Agra district court premises.

The Bench had asked the petitioner to approach the jurisdictional High Court (Allahabad) as relief sought by the lawyer for CBI enquiry.