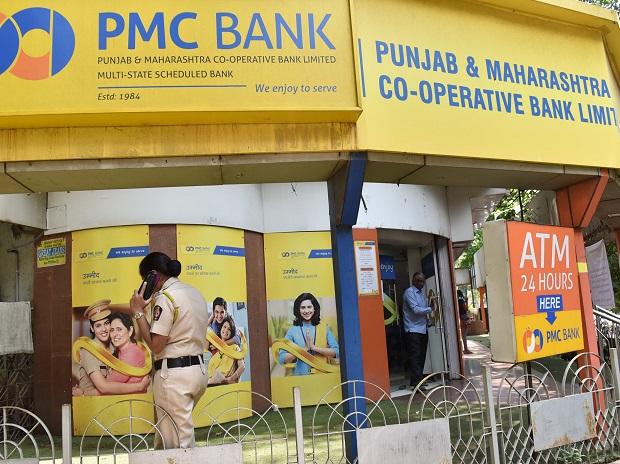 The bench headed by CJI Ranjan Gogoi asked petitioner Bejon Misra, a Delhi based consumer activist who sought for a court order quashing the Reserve Bank of India's (RBI) notification imposing restrictions on the withdrawal by the depositors, to move his plea before the "concerned High Court".

Petitioner's counsel Advocate Shashank Deo Sudhi submitted that the issue involved four states-Maharashtra, Andhra Pradesh, Madhya Pradesh and Gujarat. The bench was however not persuaded by this, and dismissed the petition giving liberty to the petitioner to approach the concerned High Court.

Appearing for the Centre, Solicitor General Tushar Mehta told the bench that prompt steps were taken as the government was also concerned about the issue.

The bench was also informed that a similar petition, filed by a depositor, is also pending before the Delhi HC, besides petitions are also there before Bombay HC.

The plea alleged that the financial fiasco of the PMC bank which caused mass erosion of the public confidence in the banking system of our country.

The plea said "thousands of depositors across the country are grappling the financial hardships by arbitrary circular issued by the Reserve Bank of India (RBI) which leads tolimit the withdrawal of their own money initially up to Rs 10000/- only and subsequently to Rs 25000/...-.Hence,the circular is arbitrary and discriminatory."

The PIL also sought directions to provide 100 percent security and protection to the savings of large number of depositors.

Last month RBI has imposed restrictions on the Bank for six months following irregularities by it. The Apex bank, however increased the withdrawal limit of depositors to Rs 40,000 from Rs 25,000.

Recently, death of some PMC bank account holders have been reported following RBI restrictions on withdrawal and uncertainty over their savings on the bank.

The plea said that a high-powered committee should be constituted to look into the complete affairs of working and their operation in all co-operative banks in order to have a robust and transparent mechanism which can inspire confidence of common public in co-operative banks.

A few PMC bank account holders have filed a PIL in Bombay HC challenging the restrictions on withdrawals.

As per the initial probe Mumbai Police's Economic Offences Wing, the bank had loaned nearly 70% of its Rs 9000 crores deposits to real estate firm HDIL in contravention of RBI guidelines.