PMLA Interpretation - 2018 Amendment Has Revived The Twin Conditions For Bail Which Were Struck Down : Solicitor General Tells Supreme Court 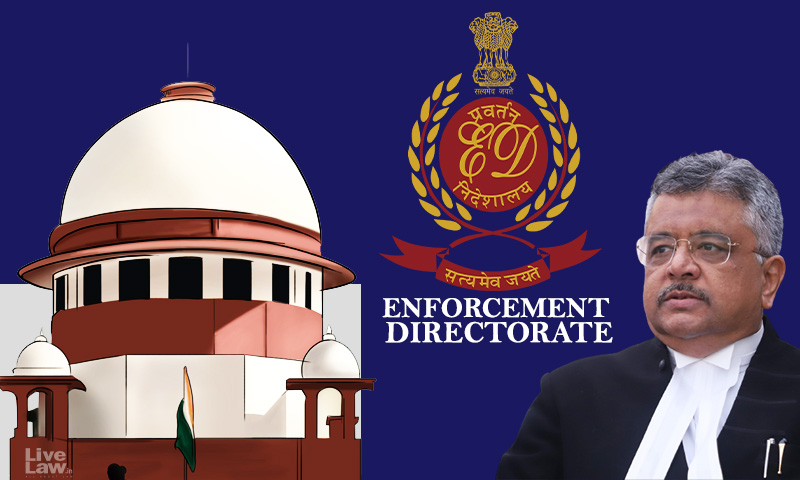 The Supreme Court on Tuesday resumed hearing the string of petitions challenging the constitutionality of several provisions of the PMLA Act.When Solicitor General Tushar Mehta, on Tuesday, sought to address the bench on the validity of section 45 of the PMLA, Justice A. M. Khanwilkar indicated that the first question is whether the provision, which was struck down by the Supreme Court in...

The Supreme Court on Tuesday resumed hearing the string of petitions challenging the constitutionality of several provisions of the PMLA Act.