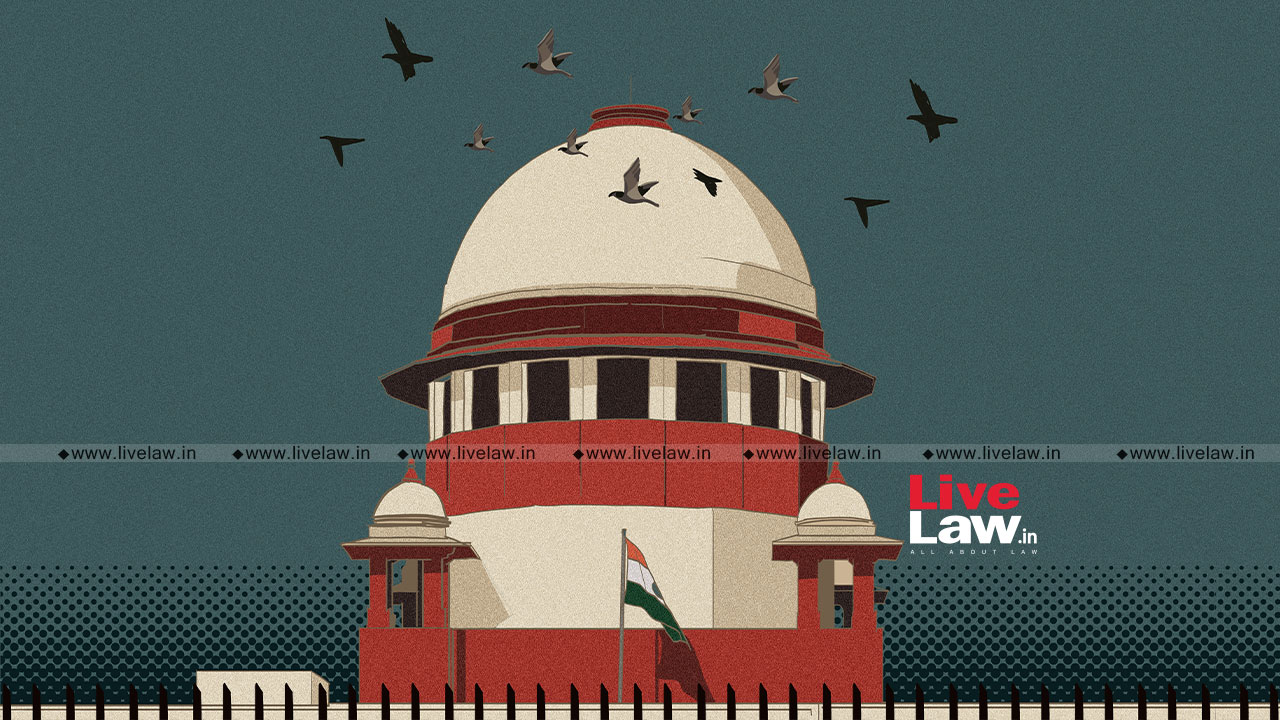 In a plea filed by the Bachpan Bachao Andolan (BBA), an NGO defending children's rights, seeking directions to concerned authorities to urgently implement the safeguards available in the child protection legislations, the Supreme Court, on Wednesday, impleaded all the State Governments/Union Territories to the proceedings before it. A Bench comprising Justices Indira Banerjee...

In a plea filed by the Bachpan Bachao Andolan (BBA), an NGO defending children's rights, seeking directions to concerned authorities to urgently implement the safeguards available in the child protection legislations, the Supreme Court, on Wednesday, impleaded all the State Governments/Union Territories to the proceedings before it.

A Bench comprising Justices Indira Banerjee and V. Ramasubramanian directed that the State Governments/UTs be served through their Standing Counsels.

Among other things, Bachpan Bachao Andolan's petition filed in public interest alleges that the failure of the State Authorities to implement the provisions of child protection legislations has led to the rampant violation of legal rights of the child victims. The petition laments that though in 2013, the Apex Court had directed appointment of para-legal volunteers in Police Stations to oversee the manner in which the complaints regarding missing children and other offences against children are dealt with, the said safeguard has not yet been adopted. Addressing the issue of lack of uniform criteria to calculate and award compensation in POCSO cases which has resulted in victims of sexual assault not being granted compensation or being granted a meagre compensation, it cites an order of the Supreme Court dated 13.11.2019, wherein directions were issued to the Union Government to consider the Scheme for Compensation, Rehabilitation, Welfare and Education of POCSO Victim, 2019.

The petition prays that directions be issued to the State Legal Services Authorities to appoint Para Legal Volunteer at each police station in the respective States to assist in cases of offences against children; to judicial officers to take immediate actions on applications filed u/s 156(3) Cr.P.C. in POCSO matters; to Central Government and NALSA to notify scheme for compensation, rehabilitation, welfare and education of POCSO; to State Governments to strictly adhere to the time frame mentioned in the POCSO Act and in case of inability to do the same, reasons for failure be sent to higher authorities.

The present petition, particularly, highlights the agony of a 13-year old Dalit minor girl who was brutally gang raped last year, in Lalitpur, UP. In her case, the petition claims that the police department had been derelict in their duty to register the FIR. Moreover, they had threatened the girl and her family with dire consequences. On 23.11.2021, a complaint was sent to the Superintendent of Police, Lalitpur for registering the FIR. Because of the inaction of the police department, the girl's mother was constrained to move an application, on 21.11.2021, before the ADJ to get the FIR registered. From November, 2021 to March, 2022 no action was taken by either the police or the ADJ. On 22.03.2022, a letter was sent to the Chief Minister apprising him of the harassment meted out to the girl and her family members. In this regard, a complaint was also filed with the trial court. As per the petitioner, on 22.04.2022, the child was kidnapped again by four men; taken to Bhopal and repeatedly violated. A missing child complaint was filed on 23.04.2022, but no FIR was registered, which is in derogation of the direction of the Apex Court that FIR ought to be registered within 24 hours of receiving a complaint of missing child. When the child was taken to the police station by her aunt, she was raped by the SHO, Pali. Subsequently, when the Child Welfare Committee (CWC), Lalitpur intervened, on 03.05.2022, FIR was lodged. National Human Rights Commission, on 04.05.2022, took suo moto cognizance of the matter. The accused, including the SHO, were arrested and sent to judicial custody. Pursuantly, the NGO had sent a letter to the CWC, Lalitpur for appointment of a Support person which has been granted. However, the mother's plea for interim compensation was not accepted by the POCSO Court, Lalitpur and the application for special relief under Rule 8 of POCSO Rules, 2020 is also pending before the CWC.

In this regard, the petition seeks the indulgence of the Apex Court to, inter alia, transfer the criminal cases to Delhi with directions to expeditious trial; direct agencies to provide immediate treatment, counselling, rehabilitation and compensation to the victim in consonance with various compensation schemes; direct State Government to initiate action against erring officials; issue direction to extend protection and other facilities to the victim and her family members.

The next date of the hearing of the case is on September 1.