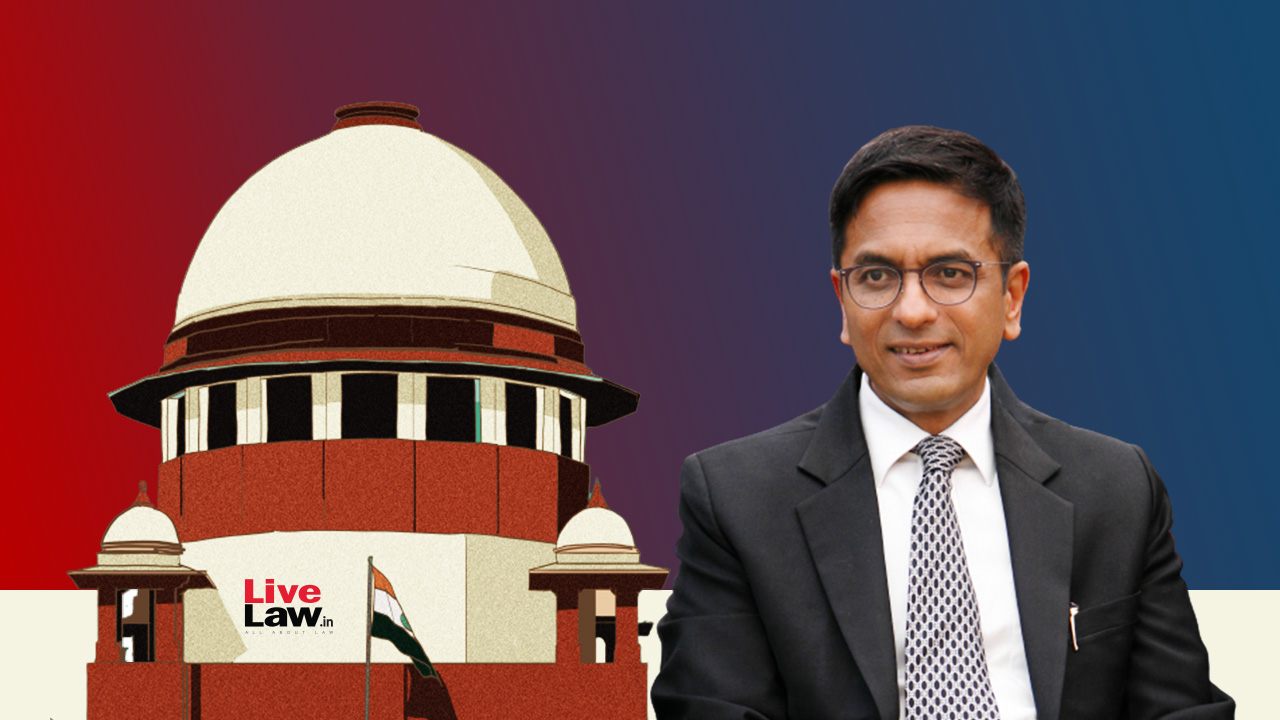 The outgoing CJI UU Lalit had recommended the name of Justice Chandrachud as his successor on October 11. As the CJI, Justice Chandrachud will have a term of over two years astill November 10, 2024 - making it one of the longest terms for a CJI in the recent past.

Union Minister for Law and Justice Kiren Rijiju congratulated Justice Chandrachud on his appointment as the next CJI.

Justice Chandrachud is known for his liberal and progressive judgments, the most recent one being the verdict upholding the rights of unmarried women to seek abortion of pregnancy up to 24 weeks. He was part of the Constitution Benches which decriminalized consensual homosexuality, recognized privacy as a fundamental right under Article 21, decriminalized adultery. He was part of the majority which upheld the right of women of all ages to enter the Sabarimala temple. Justice Chandrachud was also a member of the 5-judge bench which decided the Ayodhya-Babri Masjid case.

Justice Chandrachud was elevated to the Supreme Court on 13 May 2016. Before that, he was the Chief Justice of the Allahabad High Court from 31 October 2013. His judicial career started with his appointment as a judge of the Bombay High Court on 29 March 2000. He was the Additional Solicitor General of India from 1998 until appointment as a Judge. He was designated as a Senior Advocate by the Bombay High Court in 1998.