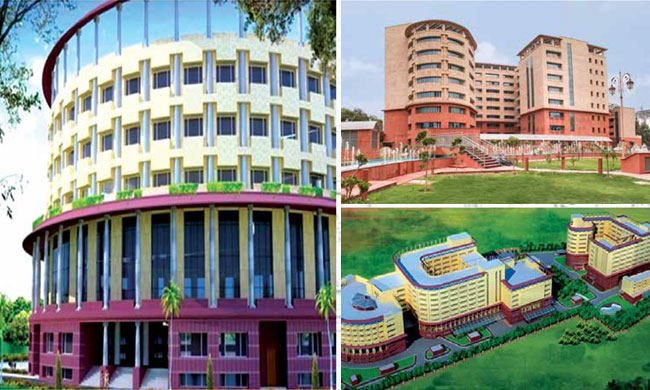 Speaking at the function, the President hailed the Supreme Court's efforts to provide judgments in nine vernacular languages to litigants who are not conversant in English saying the issue was "very close to his heart".

He also congratulated the apex court collegium and the Centre for working together to ensure that the top court is now working at its full strength of 31 "able judges".

"I appreciate the Supreme Court's open mindedness in developing and deploying software that translates judgment texts into different languages. I am certain that with time and experience, the software program will only improve and incorporate many more languages.

He noted that priority has been given to judgements related to labour laws, consumer protection, family and personal laws, land acquisition and rental disputes, and similar areas because these concern common people.

"This institution has stood like a sediment of constitutional ethos and there have been several occasions where threats to the constitutional fabric have been warded off by the Supreme Court of India.

"It would suffice to say that the commitment of this institution that the call for justice can and does have no compromise. Supreme Court of India has responded in a manner appropriate and shall continue to do so, round the clock-all over the year," Gogoi said.

Law Minister Ravi Shankar Prasad advocated an all India judicial service for recruiting judges in subordinate courts and said that the meritorious and backward classes should get their due share in judiciary.

"Perhaps today the time has come to seriously reflect upon the need for an all India judicial service having the best place, national law schools, good lawyers, giving due regard to deprived community in a robust manner and the recruitment, I am very clear, must be done at national level," he said.

It is hoped that the additional complex will address the space constraints in the Supreme Court complex.

The building complex is a state of the art, environment friendly, centrally airconditioned office complex with all modern facilities. The curvature of the building in the European style pillars that rise from the ground level in the colour scheme and the sandstone external cladding depicts that an attempt has been made in design of this building to retain the original marvel of the Supreme Court.

It has been designed to maximize the use of available sunlight, air and water. The complex will produce solar power of 1400 KWp which will be integrated in the main Grid. This project has been designed as GRIHA (Green Rating for Integrated Habitat Assessment) compliant rated energy efficient Building Complex. This new Building will have five functional blocks and one Service Block.