Principle Of Secrecy Of Ballots Is An Important Postulate Of Constitutional Democracy : SC [Read Judgment] 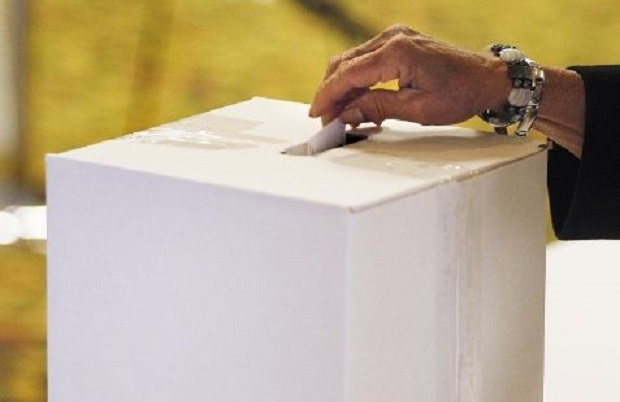 The Supreme Court has observed that the principle of secret ballot is an important postulate of constitutional democracy.

"It is to be observed that one of the fundamental principles of election law pertains to the maintenance of free and fair elections, ensuring the purity of elections. The principle of secrecy of ballots is an important postulate of constitutional democracy whose aim is the achievement of this goal", observed a bench comprising Justices N V Ramana, Sanjiv Khanna and Krishna Murari in the case Laxmi Singh and others vs Rekha Singh and others.

The matter arose out a judgment of the Allahabad High Court which had set aside the minutes of the Prayagraj Zila Panchayat meeting dated 25th October 2018 adopting a no-confidence motion against the Panchayat Adhyaksha, on the ground that some of the members had violated the rule of secrecy of ballot.

The HC held that disclosure of vote during the non-confidence motion was in violation of the statutory scheme governing the same in the State and would affect the purity of elections.

The appellants in the SC contended that the principle of secrecy of ballots was not an absolute principle, and that voluntary waiver of the privilege was permissible. They referred to Section 94 of the Representation of Peoples Act to state that voter can voluntarily chose to waive the secrecy of ballot and argued that the HC has wrongly held that the voluntary waiver principle could not apply to the case in hand with respect to the members of the Zila Panchayat voting on a no confidence motion.

The SC observed that the reasoning of the HC with respect to applicability of voluntary waiver of secrecy and its impact of free and fair elections in the instant case was "somewhat lacking".

"This would, in our opinion, be a just and fair direction in the factual matrix of the present case given the respective contentions and stand of the parties", the bench said.