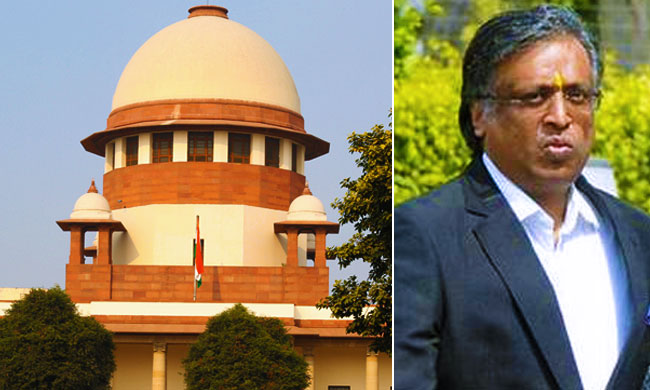 Disallowing the retrospective applicability of the Black Money (Undisclosed Foreign Income and Assets) and Imposition of Tax Act from July 1, 2015, the Delhi High Court had ordered a stay on the IT authorities and the ED from pursuing the probe against lawyer Gautam Khaitan accused in the AgustaWestland scam

On Centre's plea challenging this order, the Supreme Court had stayed the Delhi High Court interim order, giving it a go-ahead to proceed in accordance with the law.

In its impugned order, the High Court had observed,

"Parliament in its wisdom enacted the said Act and expressly provided therein that save as otherwise provided in the said Act, it shall come into force on the 1st day of April, 2016. There is, therefore, no gainsaying the legal position that, the power to make Rules or remove difficulties under the provisions of Sections 85 and 86 of the said Act, could only be exercised by the Central Government, once the said Act came into force on the 1st April, 2016, the date expressly stipulated by Parliament in this behalf, and not prior thereto."

The Court had also held,