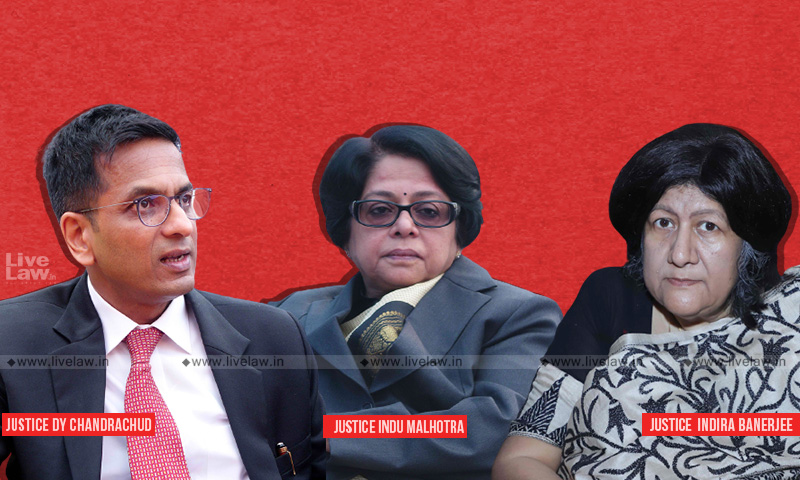 A proposer who seeks to obtain a policy of life insurance is duty bound to disclose pre existing medical condition to the insurer, the Supreme Court has observed.In this case, the insurance proposal form contained questions pertaining to the health and medical history of the proposer and required a specific disclosure on whether any ailment, hospitalization or treatment had been undergone by...

A proposer who seeks to obtain a policy of life insurance is duty bound to disclose pre existing medical condition to the insurer, the Supreme Court has observed.

In this case, the insurance proposal form contained questions pertaining to the health and medical history of the proposer and required a specific disclosure on whether any ailment, hospitalization or treatment had been undergone by the proposer and also a declaration of good health. The proposer answered the queries in the negative, which meant that he had not undergone any medical treatment or hospitalization and was not suffering from any ailment or disease. Acting on the basis of the proposal submitted by the proposer, a policy of insurance was issued to him. One month later, the insured died. The insurance claim made by his mother was repudiated on the basis of the investigation reports which revealed that proximate to the death, the deceased had been suffering from a stomach ailment and from vomiting of blood, as a result of which he had been availing of the treatment at the hospital.

The District Consumer Forum allowed the complaint filed by the claimant. The First appeal filed by the Insurance Company was dismissed by the State Consumer Disputes Redressal Commission. The National Consumer Disputes Redressal Commission, while dismissing the Revision Petition, held that the death had occurred due to natural causes and there was no reasonable nexus between the cause of death and non-disclosure of disease.

The Apex Court bench comprising Justices DY Chandrachud, Indu Malhotra and Indira Banerjee noted that medical records which have been obtained during the course of the investigation clearly indicate that the deceased was suffering from a serious pre existing medical condition which was not disclosed to the insurer. Holding that the NCDRC judgment does not lay down correct position of law, the bench said:

"A contract of insurance is one of utmost good faith. A proposer who seeks to obtain a policy of life insurance is duty bound to disclose all material facts bearing upon the issue as to whether the insurer would consider it appropriate to assume the risk which is proposed. It is with this principle in view that the proposal form requires a specific disclosure of pre-existing ailments, so as to enable the insurer to arrive at a considered decision based on the actuarial risk. In the present case, as we have indicated, the proposer failed to disclose the vomiting of blood which had taken place barely a month prior to the issuance of the policy of insurance and of the hospitalization which had been occasioned as a consequence. The investigation by the insurer indicated that the assured was suffering from a pre-existing ailment, consequent upon alcohol abuse and that the facts which were in the knowledge of the proposer had not been disclosed. This brings the ground for repudiation squarely within the principles which have been formulated by this Court in the decisions to which a reference has been made earlier"

The court also referred to earlier judgments including the one in Reliance Life Insurance Co. Ltd. vs Rekhaben Nareshbhai, wherein it was held that failure of the insured to disclose the policy of insurance obtained earlier in the proposal form entitled the insurer to repudiate the claim under the policy.

However, taking note of the age of the claimant, who is seventy years old, the bench invoked Article 142 of the Constitution, to direct  that no recoveries of the amount which has been paid shall be made from her.