[Black Lives Matter] 'Africans Are Our Friends' : Punjab & Haryana HC Directs Police Not To Use Racial Slur Against African Nationals 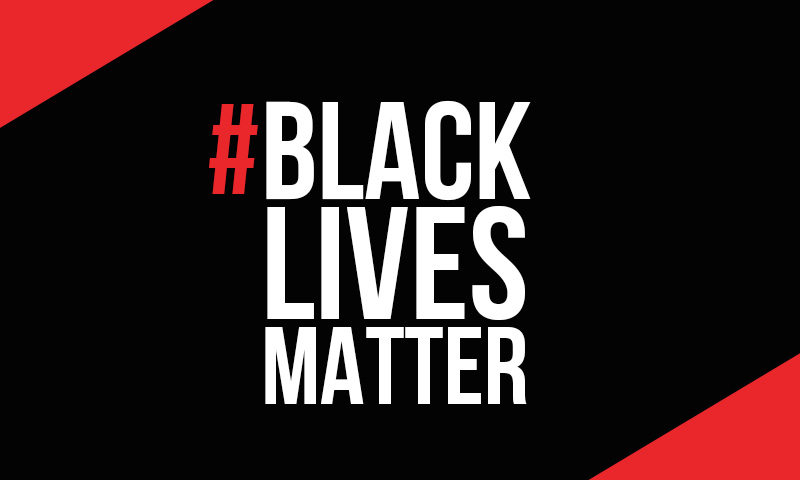 "We are, professedly, a tolerant sub-continent of "browns" in all its shades, but more often than not, display a perverted and primitive mind-set looking down on others without looking within ourselves. For many centuries we have been slaves. Freedom does not lend its wings to our countrymen to fly anywhere they wish and in any manner they like and abuse foreigners on the street calling...

"We are, professedly, a tolerant sub-continent of "browns" in all its shades, but more often than not, display a perverted and primitive mind-set looking down on others without looking within ourselves. For many centuries we have been slaves. Freedom does not lend its wings to our countrymen to fly anywhere they wish and in any manner they like and abuse foreigners on the street calling them 'kalla'. To the contrary, freedom teaches love for human dignity and respect for fellowman."

The Punjab and Haryana High Court on Friday came down heavily upon the Police authorities in the state for using a racial slur while referring to an African national accused in a criminal case under the NDPS Act.

"I am appalled to find the term 'Nigro' used while referring to an African national in the challan papers presented under Section 173 Cr.P.C before the trial court in an NDPS case. This is a highly offensive word across the globe and no one has any business to use it, and much less the police," observed Justice Rajiv Narain Raina.

He further observed that in India, whose population itself is a pride collation of persons of different skin colors ranging from white to black and aboriginal, persons coming to India from foreign lands must be trated with respect and dignity.

"All Africans are our friends and when they come to India either as visitors or students they are our valuable guests and we should be reminded that India is rich in its traditions of 'mehman nawazi' and 'attithi sanskar/satkar' and prides itself on this. They should simply be referred to by the country of their origin in case papers," the court said. 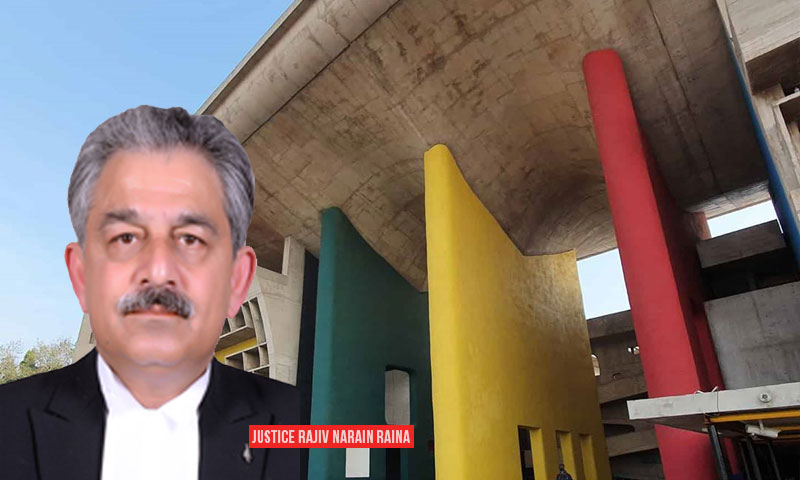 Justice Raina observed that such an approach on part of the state authorities brings shame to the country and reflects an assumption that every black is a drug peddler and should be treated as such.

He said that this pernicious practice must be stopped forthwith, by taking disciplinary action against the errant officials.

"This aspect needs to be corrected by sanction of the law by ordering strict action against the policemen who indulge in this character assassination based on physical features, investigation of crime apart, investigation which should be non-aggressive in the search for truth and commission of cognizable offences."

In these circumstances he directed that there is a need to sensitize the Police officers to get rid of the underlying racism.

"It is directed never to use the unprintable word in any police document including in challans or anywhere else on case papers including in investigation reports," he ordered.

The bench further directed the Director General of Police, Punjab to consider the entire issue and notify instructions in this regard to the police force calling upon them never to use the offensive term 'nigro' or 'negro' while referring to "black" persons in case papers.

"Mahatama Gandhi was politically nurtured in South Africa for two decades pioneering the apartheid movement and fighting against colour discrimination and for freedom against black laws as he did for ours in different ways in the freedom struggle, and he counted many friends from amongst those people. Let us follow that inspiring precept and pay due respect to each other and other people," he concluded.