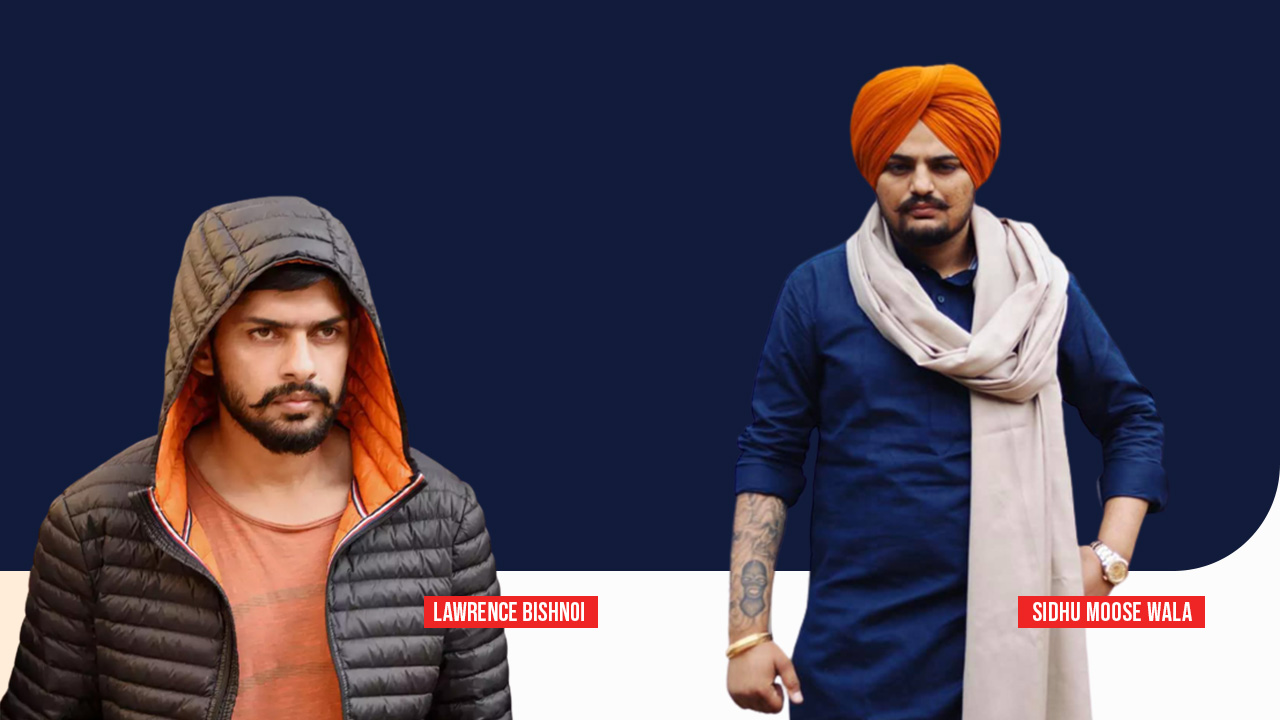 The father of alleged gangster Lawrence Bishnoi has approached the Supreme Court challenging the transit remand order issued by a Delhi Court for the production of his son in Mansa Court in Punjab in the case for the murder of popular Punjab singer Siddhu Moosewala.

The bench said that it is "absolutely unjustified" if the bar has boycotted him but added that the matter can be pursued before the High Court. "You can approach the High Court and they will provide you a a counsel from the legal aid services", Justice Kant said.

The counsel submitted that he is also challenging the order passed by the Delhi Magistrate allowing Bishnoi's transit to Punjab. He contended that the transit remand order was contrary to certain interim directions passed by the Supreme Court in a previous case filed by Bishnoi.

The bench asked how can the jurisdiction of the Punjab police to question Bishnoi be challenged when the murder has taken place in Punjab.

"Murder has taken in Punjab, why cant he be taken to Punjab?", Justice Kant asked. The judge said that there is no urgency to list the matter during the vacation.

The counsel submitted that the writ petition has been filed by the father since he has no access to Bishnoi. After much persuasion by him, the bench agreed to list the matter on July 11, after the re-opening of the Court.

The petition was filed through AOR Nikhil Jain.

Moosewala, who had contested the 2022 Punjab Assembly elections as a Congress candidate from Mansa seat, was murdered on May 29. Bishnoi was then in Tihar jail in Delhi in connection with cases related to organized crime. Punjab police alleges that Bishnoi is the mastermind behind the murder of Moosewala and that the crime was plotted in Tihar jail.