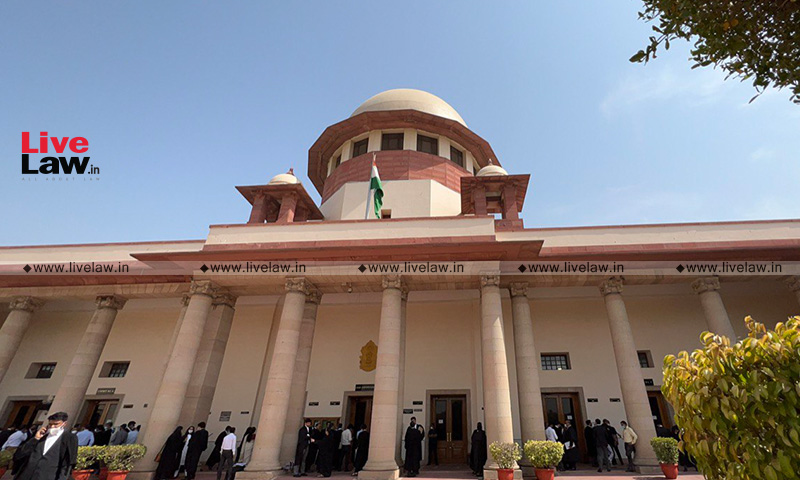 A PIL has been filed in the Supreme Court seeking a direction to the Central Government to raise the smoking age to 21 years. Also, the petition has sought a ban on the sale of loose cigarettes.

The petition has been filed by Advocates Shubham Awasthi and Rishi Mishra seeking guidelines to control smoking in India with increasing cigarette smoking among adolescent and youth population in India.

It is a writ petition under Article 32 of the Constitution of India praying for a direction to the Union of India and others seeking a writ or order or direction in the nature of Mandamus and / or any other appropriate writ directing respondents to formulate new guidelines to remove smoking zones from commercial places and ariports, increasing the age of smoking, banning sale of loose cigarettes near educational institutions, healthcare institutions and places of worship.

It is written in the petition that the Petitioners are filing the present petition under article 32 of the Constitution of India for the issuance of appropriate writ in nature of Mandamus directing Respondent No. 1 to exercise its power in rightful manner, and initiate scientific studies and other steps like bans to control the sale and addiction of tobacco, herein specifically cigarettes in the country as such products affect citizen's right to health and influence them wrongly.

The petition said that products like cigarettes, especially in the country, are affecting the right to health of the citizens.

The petitioner states that fellow citizens are feeling the plight and the way they are being targeted through the increasing menace of smoking and being influenced to smoke by making cigarette smoking more accessible.

The petition further submitted that in 2018, WHO released its factsheet on the prevalence on tobacco consumption in India. It has quoted younger population in India to be at increased chances of Cardio-Vascular Diseases and tobacco among which cigarettes are a major contributor killing 9 million people in India or 9.5% of all deaths in India.

The petition also states that the young people getting addicted to smoking of tobacco products do so in order to look cool or under peer pressure. They see adults smoking and it becomes a rite of passage or their inducement to initiate smoking to show that they are matured now.

The Petitioner mention in the petition that in October 2021, a survey of Bangalore revealed that only 1.9% of establishments which had smoking zones had the designated license to have smoking zones.

The petition states that in the present times, the rate of smoking has been growing since the last two decades and it has grown into such a epidemic that India now ranks 2nd in the smokers category for the 16-64 age group.

The petitioner has referred to a study published in the Journal of Nicotine and Tobacco Research to noted that India is facing a severe economic burden of secondhand smoke exposure. The study revealed that second hand smoke causes Rs. 567 billion in health care costs annually. This accounts for eight per cent of total annual health care expenditure, on top of Rs. 1,773 billion in annual economic burden from tobacco use.

Referring to the undue effects of smoking in the petition, it has been said that smoking not only affects lungs but also causes vision loss. In a country like India with one of the highest population of blindness which could have been prevented, it is a cause of serious concern.

The outcome of the present petition will benefit all citizens of India who believe that the right to freedom of expression to live in a healthy environment and to live their lives to the fullest are among others the modern pillars of a participatory democracy.