(Rape) Conviction Cannot Be Solely Based On Statements Made To Police U/s 154/161 CrPC: SC [Read Order] 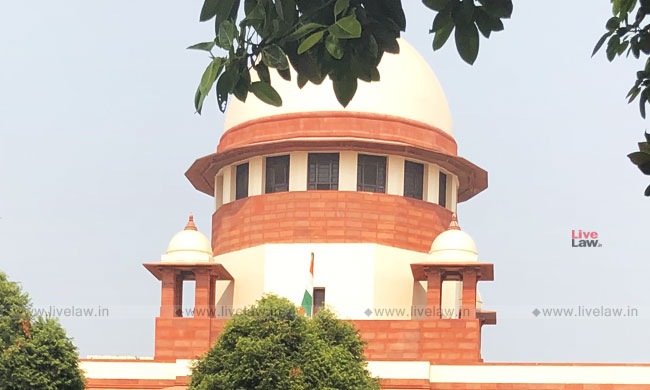 "It is the statement made on oath in the Court which has to be the foundation of conviction."

The Supreme Court, while acquitting a rape accused, observed that the conviction of an accused cannot be based solely on a statement of the witnesses recorded by the Police under Section 161 or 154 of the Code of Criminal Procedure.

The bench comprising Justice Deepak Gupta and Justice Surya Kant acquitted a man convicted in a rape case by the Trial Court fifteen years ago, in 2004.

In Narra Peddi Raju vs. State of AP, the girl herself had lodged the FIR alleging that the accused raped her. During Trial, both she and her husband turned hostile. Contrary to what she stated before the police, the girl during cross-examination stated that she did not even know the accused and could not identify who had assaulted her as it was very dark. But the Trial Court convicted the accused relying upon the statements recorded under Sections 154 and 161 of the Code of Criminal Procedure, which was later upheld by the High Court in the year 2011. He was sentenced to ten years imprisonment. The High Court, to uphold, the conviction, had mainly relied on the fact that the cross examination of the witness was done three months after the examination in chief. It had also agreed with the contention of the state that the cross examination is tainted by crude maneuvering of the witnesses and that it is a case of the accused winning over them.

While considering the appeal filed by the accused, the Apex Court bench observed that the trial court recorded conviction totally bypassing the statements made on oath in the Court. It said:

The court said that, though conviction in a case of rape can be based on the sole testimony of the prosecutrix, the statement should inspire confidence. Allowing the appeal, the bench acquitted the accused and said:

"This is a case of victim who is blowing hot and cold and changing her stand from time to time. Such a witness cannot be classified as a trustworthy witness and therefore based on her statement alone it would not be proper to convict the accused. As already stated above, even the husband has not supported the victim.