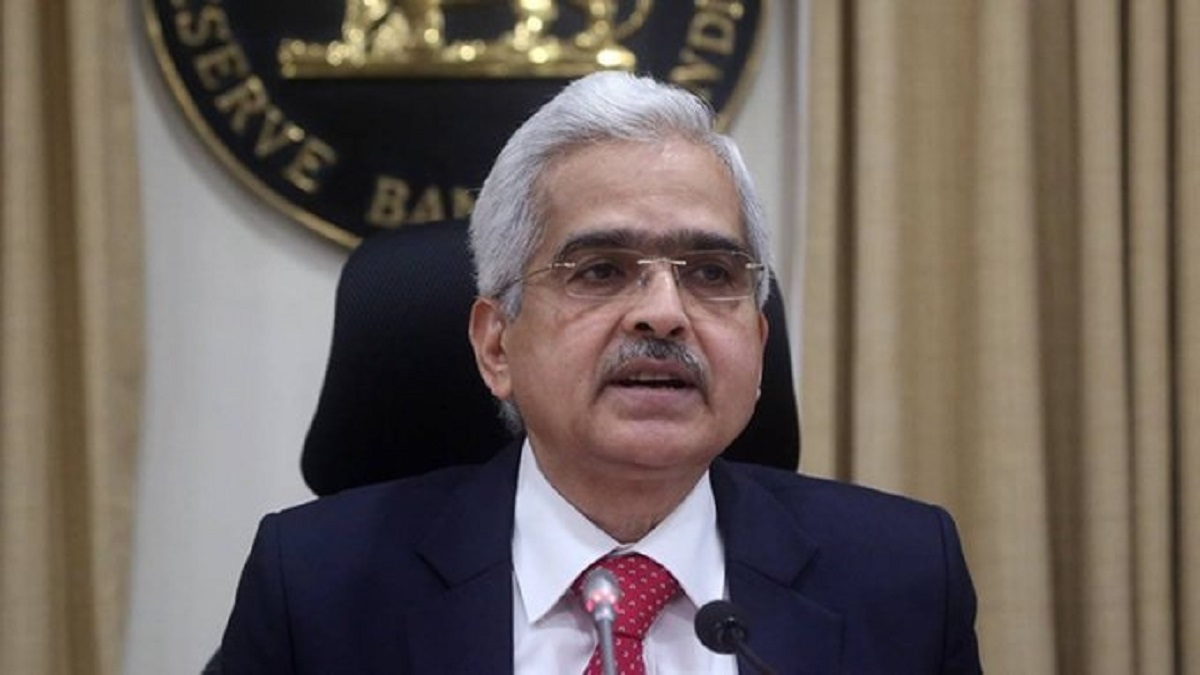 The Reserve Bank of India Governor, Shaktikanta Das, on Friday announced the extension of the moratorium on term loans by another 3 months from June 1. The extension is given taking note of the fact that the lockdown has been extended.

"In view of the extension of the lockdown and continuing disruptions on account of COVID-19, it has been decided to permit lending institutions to extend the moratorium on term loan instalments by another three months, i.e., from June 1, 2020 to August 31, 2020. Accordingly, the repayment schedule and all subsequent due dates, as also the tenor for such loans, may be shifted across the board by another three months", the RBI Governor said.

The further announcements are :

"In respect of working capital facilities sanctioned in the form of cash credit/overdraft, lending institutions are being permitted to allow a deferment of another three months, from June1, 2020 to August 31, 2020, in addition to the three months allowed on March 27, 2020 on payment of interest in respect of all such facilities outstanding as on March 1, 2020.

In order to ameliorate the difficulties faced by borrowers in repaying the accumulated interest for the deferment period on working capital facilities in one shot, lending institutions are permitted to convert the accumulated interest on working capital facilities over the deferment period (up to August 31, 2020) into a funded interest term loan which shall be repayable not later than the end of the current financial year (i.e., March 31, 2021)".

The RBI Governor clarified that the moratorium/deferment will not be treated as changes in terms and conditions of loan agreements due to financial difficulty of the borrowers and, consequently, will not result in asset classification downgrade.

The rescheduling of payments on account of the moratorium/deferment will not qualify as a default for the purposes of supervisory reporting and reporting to credit information companies (CICs) by the lending institutions.

Lending institutions are being permitted to restore the margins for working capital to the origin level by March 31, 2021

On March 27, the RBI Governor had announced the decision to permit financial institutions to grant 3 months moratorium on term loans and deferment of interest on working capital.

"The moratorium on term loans & deferring of interest payments on working capital will not lead to asset classification downgrade", RBI Governor Shaktikanta Das had clarified then.

These (moratorium of 3 months on term loans and 3-month deferment of interest on working capital) will not create any adverse impact on the credit history of the beneficiaries, said the Governor.

Later, on April 17,  the RBI clarified that the moratorium permitted by it on March 27 due to COVID-19 situation can be excluded from the 90-day period for Non Performing Assets(NPA) classification of accounts which were standard as on March 1.

The latest announcement makes the moratorium period 6 months, with effect from March 1.

In the latest press briefing made on Friday, the RBI Governor also announced that the RBI has cut the repo rate by 40 basis points from 4.4% to 4%.

The reverse repo rate has been kept at 3.35% to maintain accommodative stance.

To give a boost to exports, maximum permissible period of pre and post shipment of credits has been increased from 1 year to 15 months.

Rs 15,000 crore has been allocated to EXIM banks to avail US dollar swap facility.

In order to provide greater flexibility of SIDBI, another 90 days extension for the 90-day term loan facilities will be offered, says RBI governor Shaktikanta Das. This will provide additional liquidity support to the MSME sector.