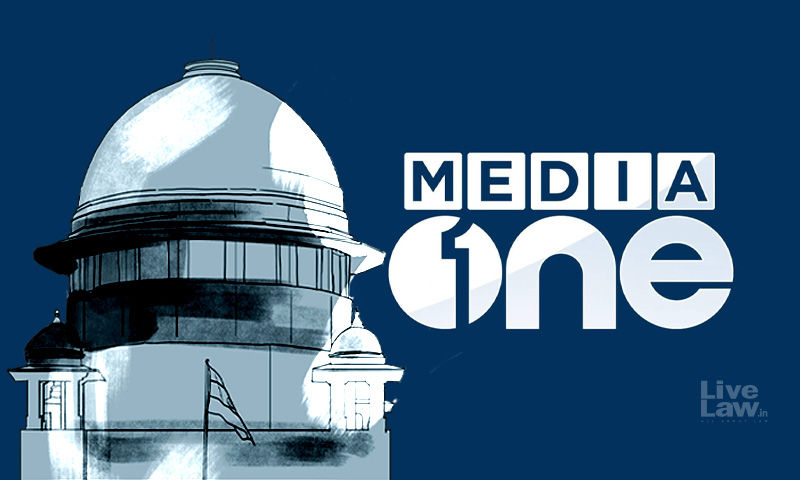 The Central Government has filed an affidavit in the Supreme Court stating that the reasons for declining security clearance for Malayalam news channel MediaOne cannot be disclosed to the channel owners as it involves issues relating to national security.

The Centre further stated that principles of natural justice are not applicable when issues relating to national security are involved. The intelligence inputs relating to the security clearance cannot be shared with channel.

"There is no need to inform the channel owners about the reason behind declining security clearance", the affidavit filed by the Ministry of Home Affairs stated.

The Centre said that it can produce the files before the Supreme Court, as it did before the High Court.

The Centre claimed privilege under Section 124 of the Indian Evidence Act over its files saying that the disclosure may have "far reaching and unimaginable consequences in so far as national security is concerned".

Maadhyamam Broadcasting Ltd (the channel running MediaOne) has approached the Supreme Court challenging the Kerala High Court's refusal to interfere with the Centre's decision to not renew its broadcasting license for security reasons. The channel had taken objection to the Centre not disclosing the exact reasons to it and also to the High Court dismissing its writ petition relying upon the documents furnished by the Ministry in a "sealed cover".

On March 15, a bench led by Justice DY Chandrachud had stayed the Centre's decision and allowed the channel to operate as before. The bench also agreed to examine the legality of "sealed cover procedure" whereby Court takes decision based on the documents furnished by the Centre which are not shared with the opposite party.