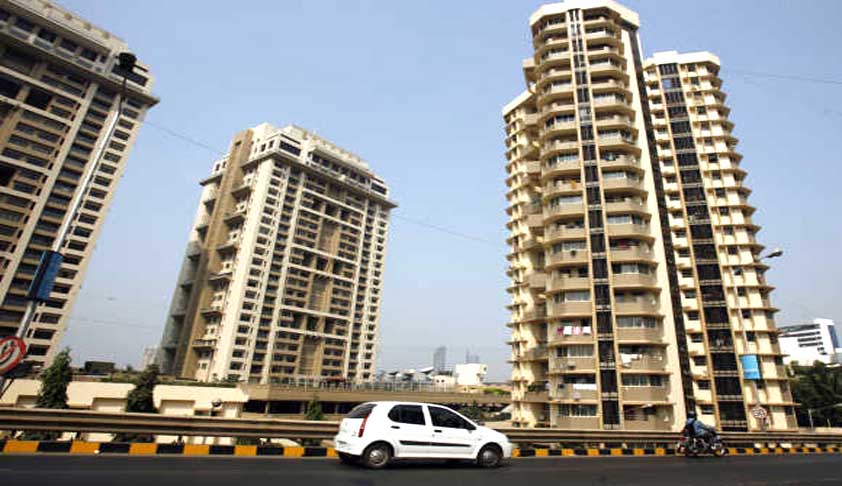 A day before the deadline set by the Supreme Court for demolition of three apartments in Maradu, Kochi for violation of CRZ norms, one of the builders has filed an application for review of the May 8 judgment.

The review petition states that the demolition order was passed by the Court on an erroneous understanding that Maradu area was included in CRZ-III area. The bench did not notice that the area was categorized as CRZ-II as per the Coastal Zone Management Plan prepared for the area as per CRZ 2011 notification, which was approved by the Union Ministry of Environment and Forests on February 28, the petition states.

Therefore, at present, a construction of the like nature is legal and permissible in the area, contends the review petition filed by Holy Faith Builders and Developers, the builder of the apartment named "H2O".

The bench of Justices Arun Mishra and Navin Sinha had passed the order based on the report of a three-member committee appointed by the Court which stated that when the constructions were made, the area was designated as CRZ-III, where such constructions are prohibited. The Court had also noted that Panchayat had granted the building permits without the concurrence of the Coastal Zone Management Authority, which was mandatory.

According to the bench, the relevant issue was whether the constructions were legal when they were made, and not whether they are permissible now.  o

The bench also took judicial notice of the floods faced by the state last year and observed that it had taken place "due to such unbridled construction activities resulting into collossal loss of human life and property". The authorities were directed to implement the order within a month.

The review petition alleges that the three-member committee consisting of the Secretary to the Local Self Government Department, the Chief Municipal officer of the concerned Municipality and the Collector of the District had not heard all affected parties before submitting the report.

The demolition order against three apartments will affect nearly 400 families, the petition points out.

Maradu area, though a Panchayat at the time of construction, is a suburb of Kochi city, and was upgraded to a Municipality in 2010. The builder argues that Maradu is a fully developed urban area, and is not adjacent to coastal area. The 1991 CRZ notification does not bring canals within its ambit, submits the review petitioner.

The review petition filed through Advocates Santhosh Mathew and A Karthik has referred to the SC order in the case of DLF apartments in Kochi, where the Court had held that the builder cannot be held liable for the failure of authorities to take timely action. There the Court had found that the KCZMA had flip-flopped on whether there was any violation. Meanwhile the construction was completed on the basis of a deemed environmental clearance which accrued to the builder due to the authority's inaction, and the authority thought of acting against the alleged violation only after the completion of the construction. This approach was deprecated by the SC, which observed that a developer cannot be left in the lurch due to the indecisiveness of the authorities.

In the instant case, the KCZMA did not act promptly against the alleged violations, and did not question the building permits issued to the builders, argues the builder in the review petition.

On May 26, the SC had dismissed an application filed by a resident seeking extension of time.