Sabarimala : SC Unlikely To Hear Review Petitions On Jan 22 As Justice Malhotra Is On Leave 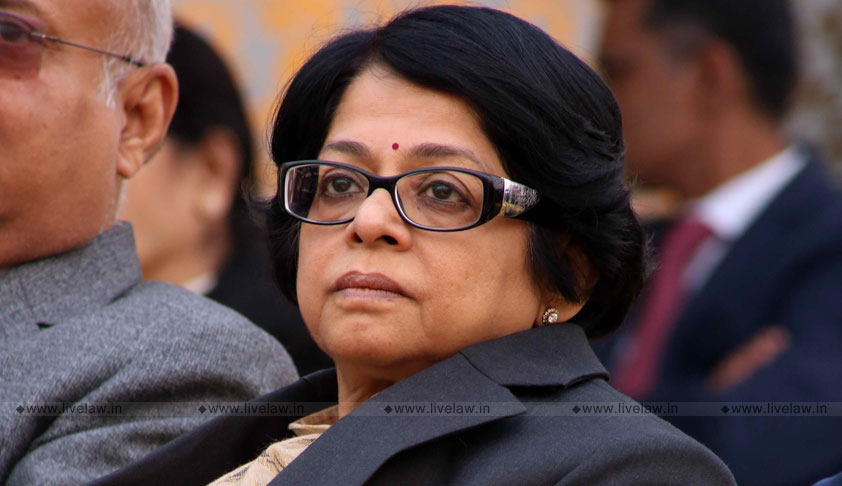 The Supreme Court constitution bench is unlikely to consider the review petitions against the September 28 judgment in Sabarimala matter as Justice Indu Malhotra is on medical leave, indicated CJI Ranjan Gogoi today.

It was on November 22 that the SC constitution bench of Chief Justice Ranjan Gogoi and Justice RF Nariman, Justice AM Khanwilkar, Justice DY Chandrachud and Justice Indu Malhotra  decided to hear the review petitions against Sabarimala Judgment in open Court on January 22. A five-judge constitution bench by a majority of 4:1 had held on September 28 that women of all age groups should be allowed entry in Kerala's Sabarimala Temple. Nearly 40 review petitions have been filed against the judgment.

Further, it is pointed out that Court wrongly concluded that the basis of prohibition was physiological nature of women. According to the review petitioners,the practise was rooted in the "naishtika brahmachari" character of deity, as per which the deity cannot be in the presence of women. The practise is therefore not derogatory to the dignity of women, states the petition.