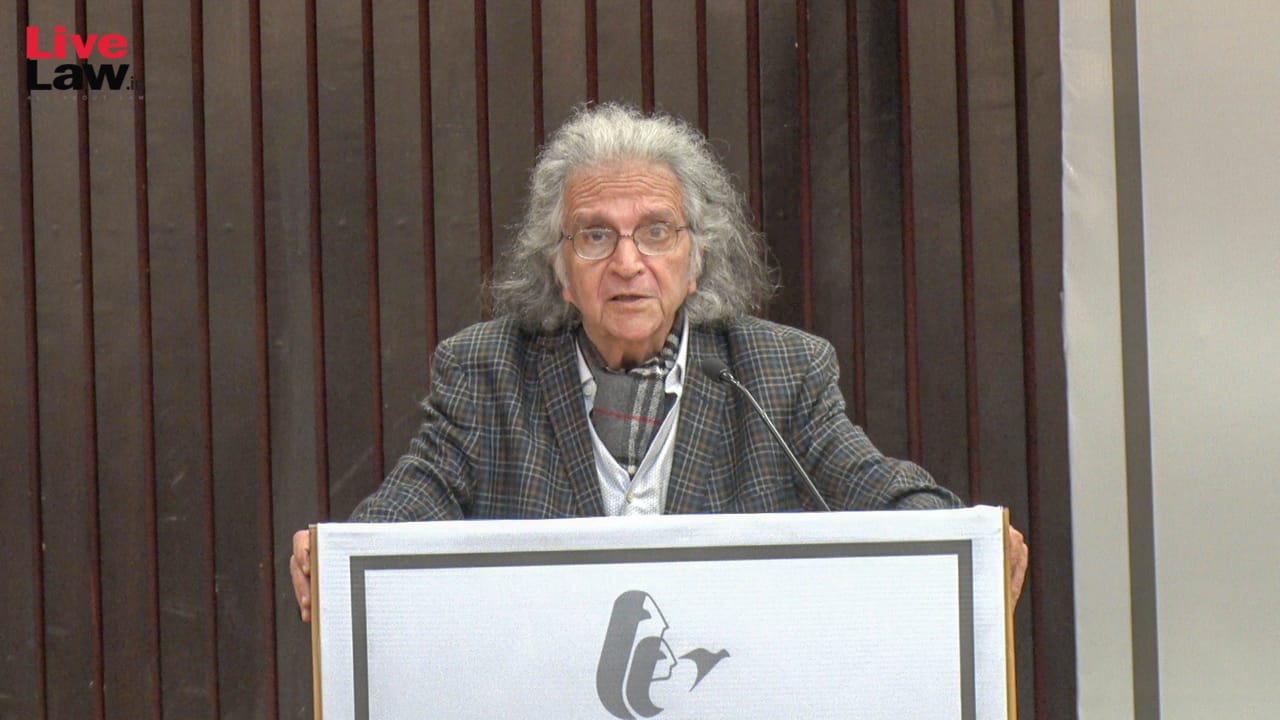 The 25th Justice Sunanda Bhandare Memorial Lecture was held on Friday by the Justice Sunanda Bhandare Foundation. The profound lecture was delivered by Prof. (Dr.) Upendra Baxi on "How to Engender the Basic Structure Doctrine?: The Elusive Future of Women's Rights as Human Rights." Prof. Baxi commenced the lecture by commenting on the need to feminize the basic structure doctrine. He...

Prof. Baxi commenced the lecture by commenting on the need to feminize the basic structure doctrine. He stated that there was a need to adhere to constitutional duty and discipline. Only by way of such adherence could the recurrent violation of female workers' fundamental rights be effectively.

He referred to the late Justice Bhandare's role as one of the earliest stalwarts of feminism in the legal fraternity. Her role as a lawyer in the case of Bai Tahira A v. Ali Hussain Fissalli Chothia and Anr. [1979 AIR 362] had formed the foundation for the landmark Shah Bano judgment (1985) which held that divorced Muslim women were entitled to maintenance as stipulated in Section 125 of the Code of Criminal Procedure (CrPC).

In the Bai Tahira case, Justice Bhandare, as a lawyer, had filed a maintenance plea and Justice V.R. Krishna Iyer of the Supreme Court had decided in favour of divorced women. This cemented Justice Bhandare's eminence in the sphere of women's rights.

REFERENCE OF SABARIMALA IS AGAINST CONSTITUTIONAL MORALITY

The lecture initiated with Prof. Baxi's criticism of the recent Supreme Court judgement with regard to the review petitions filed in the Sabarimala case. On November 14, 2019, by a majority of 3:2, the Supreme Court referred the issue revolving around the entry of women into the Sabarimala temple to a 7-judge bench. The reasoning for doing so was stated to be the finally settlement of the controversial debate between the dichotomy of gender equality and religious faith.

Prof. Baxi's grievance lay with the reference to the larger bench as he considers the exercise to be per incuriam. "The new Chief Justice of India should simply forget about the idea of the matter being given to a seven-judge bench." According to Prof. Baxi, the act of clubbing the Sabarimala review petitions with other petitions (such as female gender mutilation which takes place in the Dawoodi Bohra committee) encompassing clashes between gender rights and issues of faith was an outright betrayal of constitutional discipline.

"Such a thing has never happened in the history of the Supreme Court. It amounts to defeminizing the Basic Structure. It overrules constitutional morality, which is above any religious thought or dominant ideology."

He iterated the Judiciary's duty to step in and frame guidelines for protection of women in instances where a vacuum existed due to the inaction of the Executive and the Legislature. With reference to the Vishaka Guidelines (1997), Prof. Baxi stated, "Since they had manifestly failed to act, the Apex Court was duty bound under Article 32 to intervene in fulfilment of its Constitutional obligations to enforce the right to Constitutional remedies."

By invoking the case of Vishaka vs. State of Rajasthan (1997), Prof. Baxi reminded us of the Vishaka Guidelines which had been formulated by the Supreme Court of India acknowledged the importance of the availability of a safe working environment in order to provide women appropriate recourse in cases of sexual harassment occurring at workplaces. These Guidelines were subsequently superseded by the Sexual Harassment of Women at Workplace (Prevention, Prohibition and Redressal) Act, 2013.

"The Vishaka discourse was in a way the judicial edition of the Open Letter to Chief Justice of India, addressed by four law academics, which marked the birth of systemic accountability of the judiciary for women from violence for all Indian women." 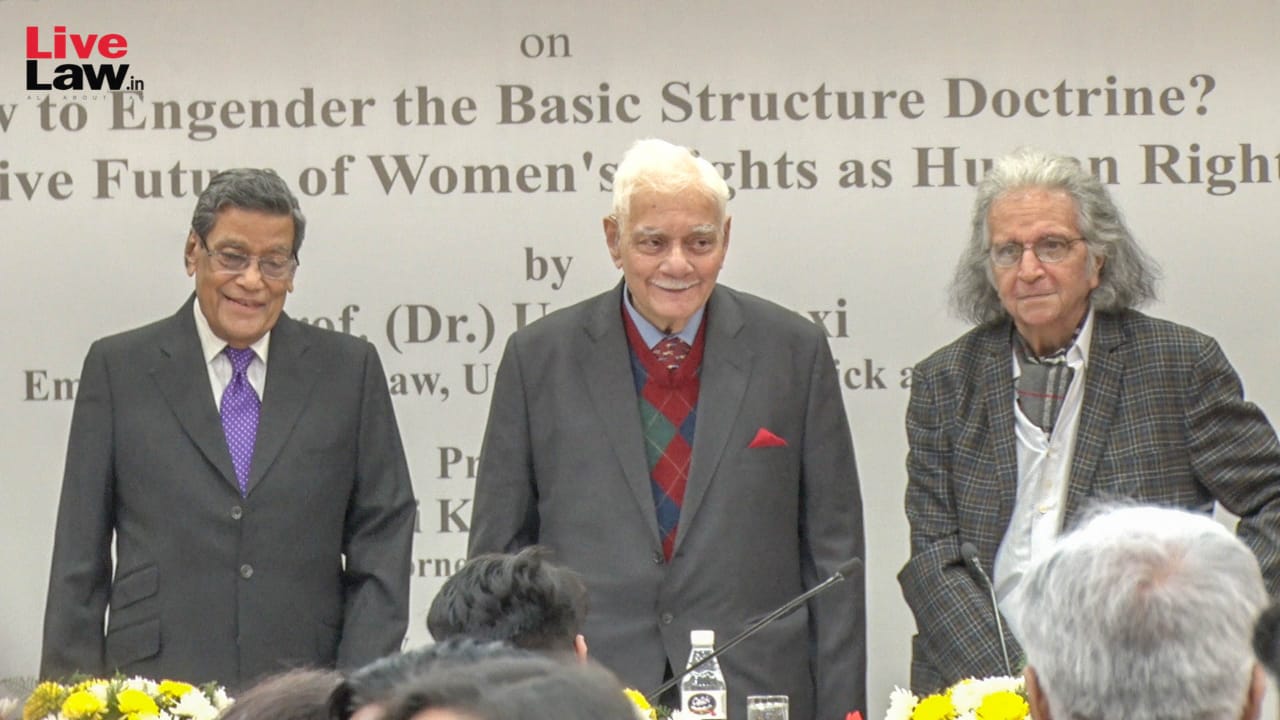 The lecture concluded with the Attorney-General K.K. Venugopal, who was presiding over the event, disagreeing with the statements of Prof. Baxi as he stated that Constitutional morality could not be arrogated any preference over the exercise of an individual's religious faith.