Can CBI Seek Custodial Interrogation Of A Person Who Is Not An Accused In The Case? Calcutta HC To Decide In Rajeev Kumar's Plea [Read Order] 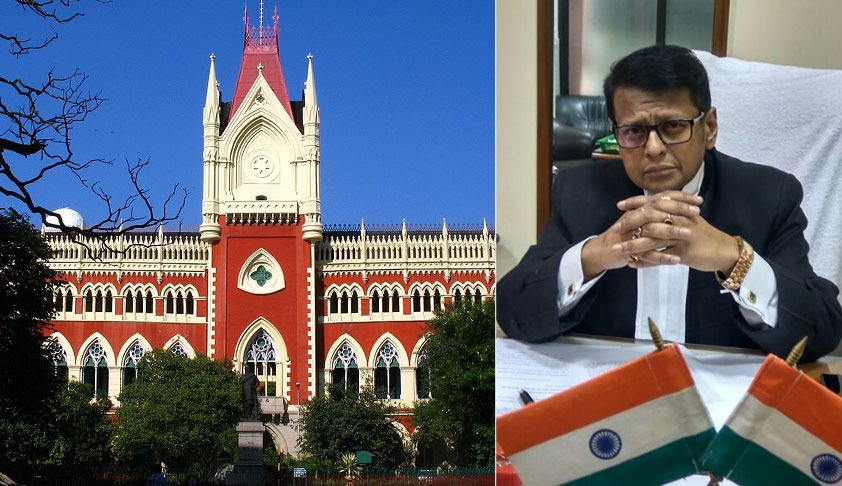 If CBI wants to interrogate Kumar for the alleged tampering and suppression of evidence, does it require the registration of a fresh FIR for offences under Sections 201/202 of the Indian Penal Code, which deals with destruction of evidence?

The case of Rajeev Kumar IPS has all ingredients of a high-octane drama - the public spat between CBI and State Police, midnight dharna staged by a Chief Minister along with an IPS officer against the central agency, a high ranking officer shuttling between courts seeking protection from arrest by the CBI etc.

That all these events are unfolding in the larger canvass of the multi-crore Saradha chit fund scam lends the situation more graveness.

Apart from these, the case raises an important question of law, which was identified by Justice Protik Prakash Banerjee of the Calcutta High Court on May 30.

The CBI alleges that Kumar, who was heading the Special Investigation Team probing the Saradha case earlier, has withheld from CBI the evidence collected by state police. There are also allegations of tampering of Call Detail Records of accused , and also destruction of other evidence in the case. In short, CBI seeks custody of Kumar on allegation of aiding the accused by destroying or suppressing evidence.

The CBI has already filed charge-sheet and supplementary charge-sheets in the case, and Kumar has not been cited either as a witness or an accused in the case.

So, can the CBI seek custody of Kumar in the Saradha case, when he has not been cited as an accused or a witness in that case?

If CBI wants to interrogate Kumar for the alleged tampering and suppression of evidence, does it require the registration of a fresh FIR for offences under Sections 201/202 of the Indian Penal Code, which deals with destruction of evidence?

The response of the CBI to this point, as recorded in the High Court's order, is noteworthy.

"The respondent(CBI) submitted in the Court that before any First Information Report was registered against the petitioner (Kumar), the investigating agency must have reasonable basis to suspect of him committing an offence under Sections 201/202 of the Indian Penal Code. That is why his client(CBI) is attempting to ask the petitioner  (Kumar) questions the answers to which, the petitioner is avoiding".

In other words, the contention of the CBI appears to be that interrogation is necessary for ascertaining whether a prima facie case existed for registering FIR under Section 201/202 of IPC.  Can there be custodial interrogation of a person in order to enable the police to ascertain if an cognizable offence is made out for registering an FIR?

In the order passed on May 30 granting one month protection to Kumar from arrest, Justice Banerjee observed that the case involved the  following question of law :

"whether without registering any FIR against the petitioner under Sections 201/202 as the Supreme Court itself had recorded, the CBI could ask for custodial interrogation of a 'witness' who was not even an accused in the main case or any other case, nor cited as a witness in any chargesheet".

Therefore, both these sections fall under the class of offences where arrest should be the exception. As per Section 41 of the Code of Criminal Procedure, arrest for offences which are punishable with imprisonment up to seven years can be made only in exceptional circumstances.

According to Section 41(1)(b)(ii), CrPC, before making arrest in such cases,  the police officer has to record satisfaction in writing that arrest is necessary :

The import of the said provisions is that normally where an accused has been named in the FIR, and the offence is punishable with upto 7 years imprisonment, the arrest of the accused may not be necessary at the initial stage and his attendance may be secured by issuing a notice to him to appear before the police officer under S.41A CrPC. In such cases it would be advisable to arrest the accused only after sufficient evidence of his involvement in the crime has been collected and the charge sheet needs to be submitted. This has been explained by the Supreme Court in Arnesh Kumar v. State of Bihar AIR 2014 SC 2756.

Anyhow, in the instant case, there is no FIR yet against Kumar for offence under Section 201/201 IPC. 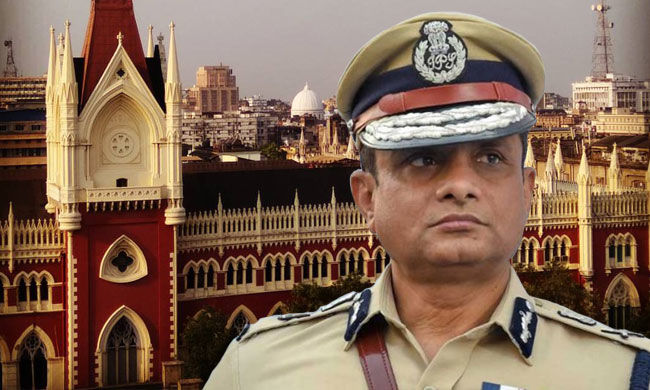 Is Rajeev Kumar an accused or witness in the Saradha case?

The other pertinent question is whether he can be arrested in relation to the main Saradha case, though he has not been cited as an accused or witness in the charge-sheet already filed. Before the SC, the CBI had taken the stand that the interrogation was in connection with Saradha case.

In this regard, Kumar argued that CBI has required him to join investigation only as a 'witness'.  All the notices sent by CBI to him were in the nature of notices under Section 160 of the Code of Criminal Procedure, which are sent to witnesses. Therefore, he submitted that he can only be asked to attend the investigation so as to answer truly all questions in relation to the facts of the case in terms of Section 161(1) read with Section 161(2) of the Cr.P.C. A person cannot be taken for custodial interrogation based on a Section 160 notice, submitted the petitioner.

Anyhow, Justice Banerjee has observed in the order that the issues require further hearing, and has posted the case before the regular bench after the vacations. Justice Banerjee also expressed the view that "custodial interrogation is not the norm for high officials who have credible roots in society and who are reliable".