SC Asks Adani Gas To Deposit Rs 3.20 Crore For Stay Of Recovery Of Penalty Imposed By CCI For Abuse Of Dominant Position[Read Order] 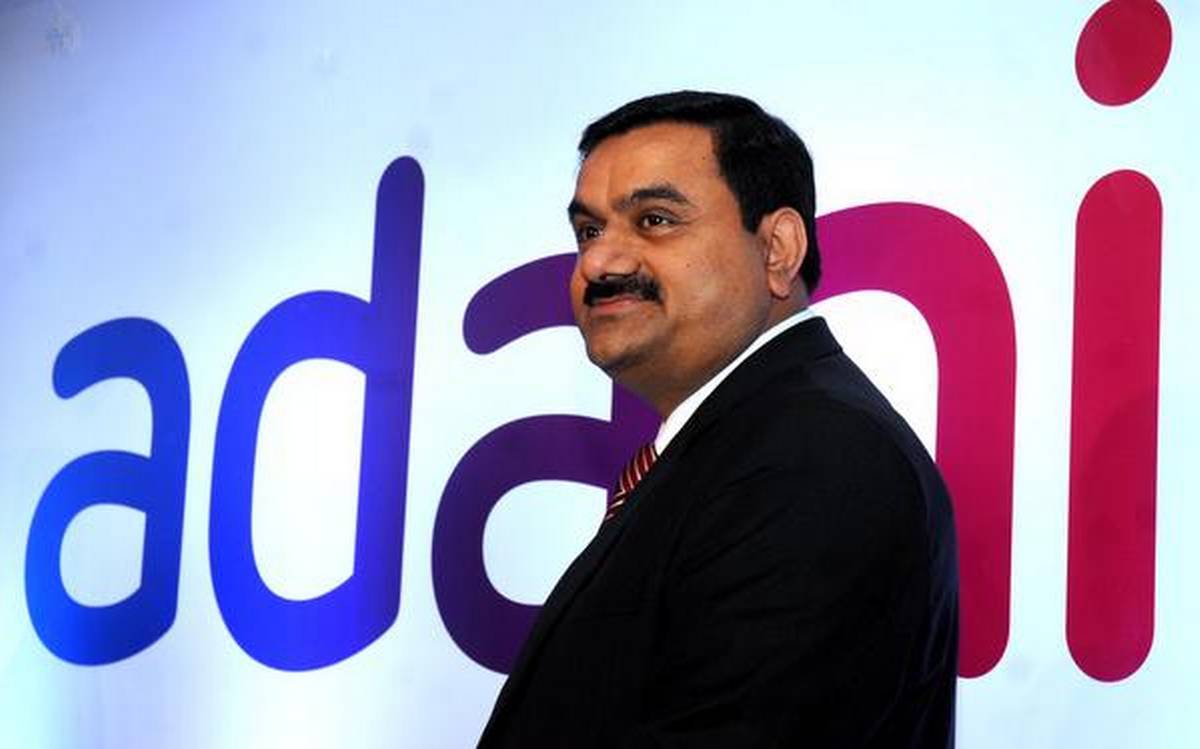 The Supreme Court on Wednesday granted a conditional stay of the recovery of the penalty imposed by the Competition Commission of India (CCI) against Adani Gas Limited for abuse of dominance position.

While granting the stay of recovery, a bench comprising Justices D Y Chandrachud, Indu Malhotra and K M Joseph directed Adani Gas Ltd to deposit a sum of Rs 3.20 crores within four weeks out of the total quantum of penalty of Rupees 6.40 crores.

The matter was directed to be listed in March 2021 for final disposal.

AGL approached the top court appealing against the order passed by the National Company Law Tribunal on March 5, 2020, which upheld the findings of the CCI that AGL was "guilty of abuse of dominant position" while supplying piped natural gas to industrial customers in Faridabad.

The competition watchdog passed the order in 2014 on a plea by Faridabad Industries Association that Gas Supply Agreement of AGL had imposed unfair and onerous conditions.

The Commission held AGL guilty of contravention of provisions of Section 4(2)(a)(i) of the Competition Act by imposing unfair conditions upon the Buyers under GSA.

"Having found that AGL, being the only supplier of natural gas and there being no gaseous substitute for the same, we find that AGL abused its dominant position qua the Industrial Customers by imposing unfair conditions upon the buyers under GSA as it existed in original form," the NCLAT held.

The NCLAT termed the conditions "unfair, lopsided, unilateral, harsh and detrimental to the interests of the consumers".

The NCLAT however reduced the quantum of penalty from 4% of the average annual turnover of the relevant three years to 1% per cent. AGL was also directed to cease and desist from indulging in conduct found to be in contravention of the provisions of the Competition Act.