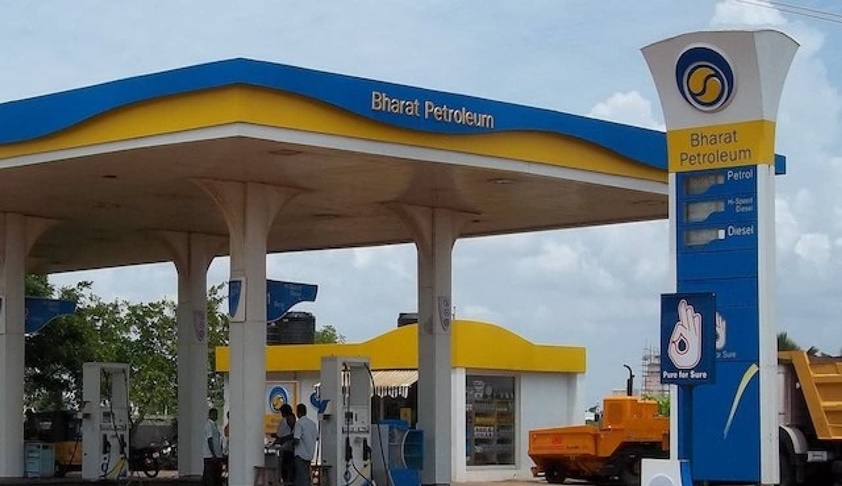 The Supreme Court has asked the Centre to take a call on a petition moved by an advocate highlighting how petrol pumps have been swindling customers by dispensing less fuel for the price paid and suggesting measures such as a transparent hose pipe and a transparent dispenser to be fixed with the fuel vending machine to save consumers from being cheated.

A bench headed by Justice AK Sikri asked the Centre to decide within four weeks the representation made by advocate Amit Sahni.

Sahni has moved the court ruing how petrol pumps have made it a business practice to dupe customers by giving then less fuel than what they actually pay for and shared that petrol pumps use a micro-chip which cuts down the flow of fuel by as much as ten percent while the meter reading speeds up.

In his petition filed through advocate Preeti Singh, Sahni had shared an incident from Punjab which went viral on social media. The video shows how while a staff member at the petrol pump filled fuel in the car, the customer learnt that there was only the sound of petrol being filled in the tank but no fuel was actually being filled in.

Sahni had sent a representation to the Petroleum Ministry on December 7, 2018, but no action was taken on the same.

In the said representation, he had suggested that –

i) Black hosepipe used at the petrol pumps for vending fuel may be replaced with a transparent pipe so that the consumer can see the fuel passing through the same in his/her vehicle, and

ii) Transparent dispenser with measuring labels may be installed/connected along with the Fuel Vending Machines in such a way that the quantity of fuel paid for first fills in the dispenser and then transmitted into the vehicle.

With the Centre sitting on his representation, he moved the Supreme Court which has now given the government four weeks to consider the same.