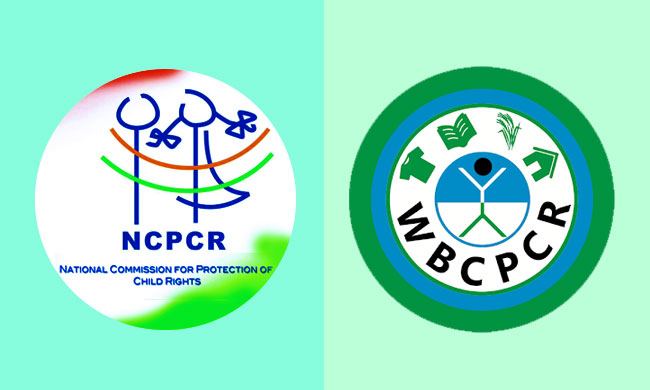 A bench of Justices Deepak Gupta and Aniruddha Bose observed : " It is very unfortunate that two statutory bodies are fighting like this."

The Bench was hearing NCPCR's petition against Calcutta High Court's August 29, 2017 order restraining it from intervening into the trafficking case.

According to NCPCR, following a news item an orphanage in Jalpaiguri where children were being sold away or trafficked, the Commission had written to Rajesh Kumar, then Additional Director General of Police (ADGP), CID, West Bengal Police to ascertain the facts.

The officer had approached the Calcutta HC to restrain the NCPCR as the same was already being monitored by the State Commission.

After the HC order, the apex child rights protection body had moved SC for vacating the order of August 29, 2017 passed by the HC.

Earlier in January 2018, the top court had stayed the HC order while expanding the issue to all other States.