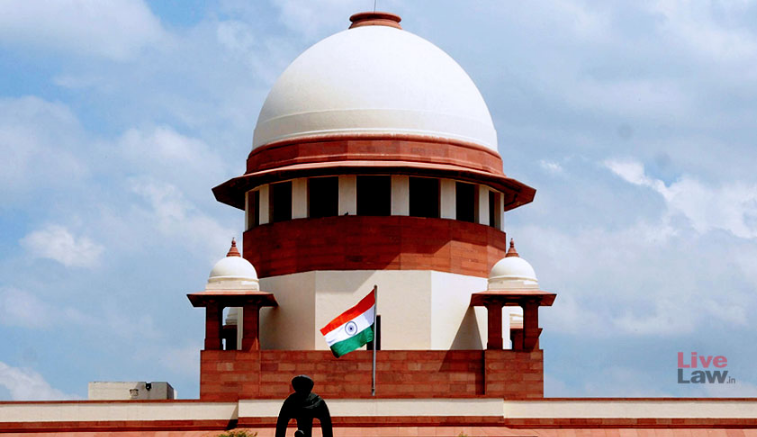 x
The SC said it will hear petitioner M L Sharma only after he shows receipt of paying cost of Rs.50,000 imposed on him earlier
Your free access to Live Law has expired
To read the article, get a premium account.

The bench, also comprising Justice S K Kaul, said it will hear his plea only after Sharma paid the cost of Rs 50,000 imposed on him last month for filing a PIL against Finance Minister Arun Jaitley.

" I have deposited the amount," Sharma informed the Bench while answering court's query.

" If you have deposited, show the receipt to the Registry and let the matter be listed in the court," CJI said.

In the PIL, Sharma has alleged the motive behind the notification is to "control the entire country" through "dictatorship" and win the "coming general election under an undisclosed Emergency".

He alleged that the present government is trying to implicate innocent citizens on the basis of the information collected by these agencies.

Sharma has questioned the government's powers to snoop on citizens without recording an FIR for any cognisable offence, and to subject its citizens to "slavery".