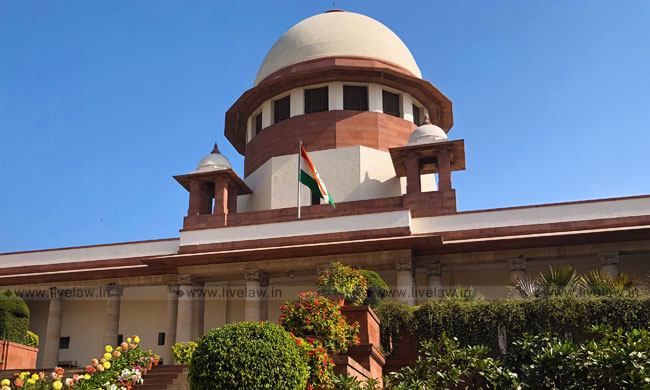 The Supreme Court deprecated the tendency of the educational institutions admitting students beyond the numbers permitted and thereby putting the future of the students at stake.

The court was considering a plea by Foundation for Organizational Research and Education Fore School Management challenging the action of All India Council for Technical Education in rejecting their request for extension of approval of existing seats and for increase in seats in certain courses.

The bench comprising Justice Deepak Gupta and Justice Surya Kant said that action of the institution in granting admission to the students beyond the seats sanctioned is totally illegal and contrary to law. The court said:

The court also observed that though the AICTE has no discretion to award a lesser penalty, the institution has been imposed with lesser penalty. The bench, while dismissing the plea also added:

"The students who had paid large sums of money should not be made to suffer. They have already completed the course but the degrees have not been awarded to them. We, therefore, direct that the degrees be awarded to the said students. "