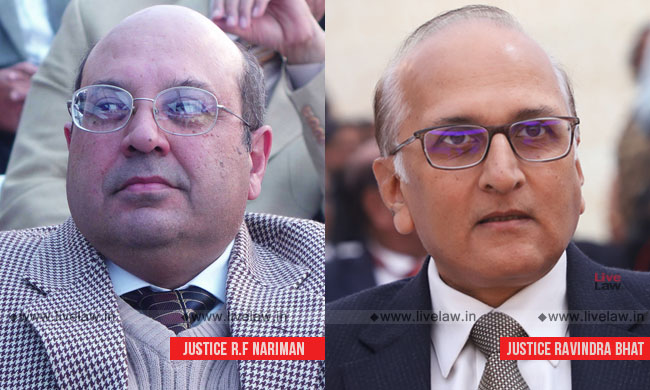 Taking note of "alarming" rise of criminalization of politics, the Supreme Court on Thursday directed that all political parties to publish the details of criminal antecedents of their candidates in the Lok Sabha and Assembly polls within 48 hours of selection of the candidate or within two weeks of nomination, whichever is earlier.

The information should be published in local newspapers, and uploaded in official websites and social media handles of the parties. Information should contain the nature of crime and stage of trial/investigation.

The Court observed that candidates must be selected on the basis of merit and achievement. The reasons for selecting a candidate must be published by the party.",

"Winnability cannot be the only reason for selecting a candidate with criminal antecedents", the bench remarked.

A bench comprising Justices R F Nariman and Ravindra Bhat passed the order in the contempt petitions filed by Ashwini Kumar Upadhyay and Rambabu Singh Thakur complaining that Election Commission of India had failed to comply with the directions laid down by the Constitution Bench in 2018 with respect to decriminalization of politics.

On September 25, 2018, a five-judge bench of the Supreme Court had directed that the candidates should widely publicize the details of the criminal cases, if any, pending against them, whether at the stage of the investigation or trial.

The Court directed that criminal antecedents must be clearly stated by the candidates in the nomination forms. The concerned political party and the candidate must give wide publicity to the criminal antecedents by advertising them thrice in widely circulated newspapers of the area and also in electronic media after the filing of nomination papers,.

The contempt petitions were filed stating that the SC directions were not implemented in the subsequent Assembly Elections and the General Elections as the Election Commission of India did not amend the Election Symbols Order and Model Code of Conduct to incorporate the conditions laid down by the Supreme Court.

(story to be updated after receiving Judgment)