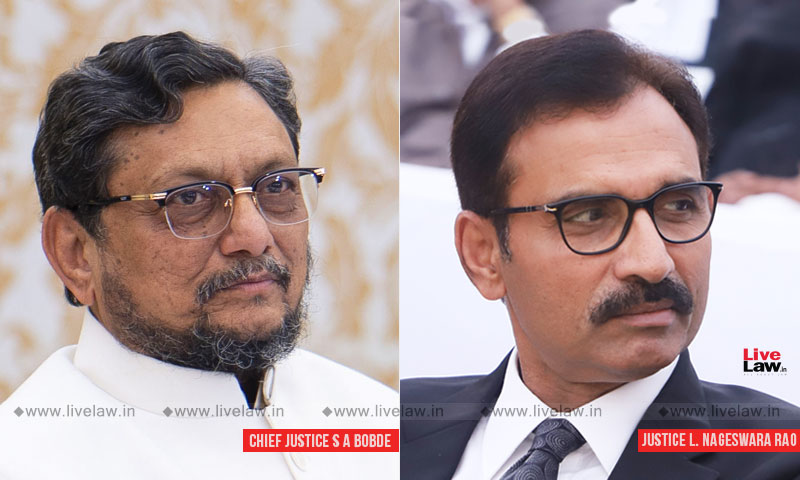 The Supreme Court of India has directed all States and Union Territories to ensure that prisoners who have been released from jails are provided safe transit so that they can reach their homes in wake of the national lockdown as a result of the Coronavirus (COVID-19) outbreak.

A Bench comprising of Chief Justice of India S.A. Bobde and Justice L. Nageswara Rao took into account the submissions of Attorney General KK Venugopal and, Senior Advocate and amicus curiae Dushyant Dave, and issued directions in the suo motu matter regarding risks faced by prisoners during the pandemic as a result of overcrowding.

Senior Advocate Dushyant Dave submitted to the Court that the prisoners who had been released as per the guidelines framed by the High-Powered Committee in various States were stranded due to lack of means to reach their homes.

Attorney-General KK Venugopal stated that it was unjust for the prisoners to remain stranded due to absence of any transportation as a result of the lockdown. The Bench accordingly directed for appropriate transportation to be provided to the prisoners:

"In these circumstances, we consider it appropriate to direct that Union of India shall ensure that all the prisoners having been released by the States/Union Territories are not left stranded and they are provided transportation to reach their homes or given the option to stay in temporary shelter homes for the  period  of lockdown.  For this purpose, the Union of India may issue appropriate directions under the Disaster Management Act, 2005 or any other law for the time being in force.

"The Bench further directed that the States/Union Territories to ensure through Director General of Police to provide safe transit to the prisoners who had been released and to also provide them the option for staying in temporary shelter homes during the priod of lockdown.

On 16th March, the Supreme Court had taken suo motu cognizance of the issue of overcrowding of prisons and stated that it was difficult for prisoners to maintain social distancing in order to prevent the spread of COVID-19. On 23rd March, the Apex Court had then directed all States and UTs to constitute High-Powered Committees for considering the release of parole/interim bail prisoners and undertrials for offences with punishment up to 7-years of imprisonment. The matter is now listed on 13th April, 2020.