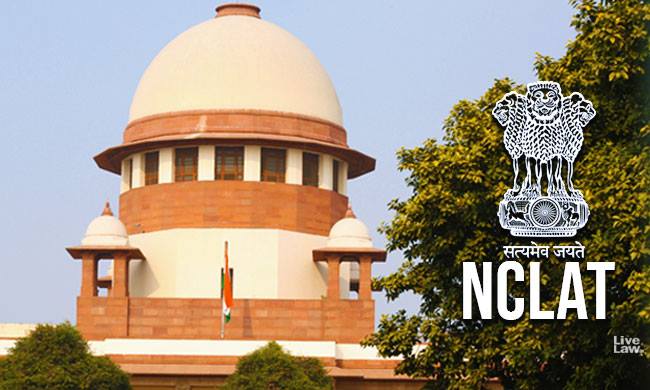 In the judgment upholding the validity of Insolvency and Bankruptcy Code delivered today, the Supreme Court directed the Central Government to set up circuit benches of National Company Law Appellate Tribunal within 6 months from today.

It was held by the SC in Madras Bar Association case, that a tribunal should be having permanent benches at the seat of all jurisdictional High Courts.If that was not possible, at least a Circuit Bench required to be established at every place where an aggrieved party could avail of his remedy, the SC had held.

These directions were issued taking note of the fact that having only one bench for a Tribunal at New Delhi "would render the remedy inefficacious".

When the petitioners' counsel Mukul Rohatgi, Senior Advocate, pointed out these directions before the bench, the AG undertook to establish circuit benches for NCLAT as soon as it is practicable. Recording this undertaking, the SC bench issued the direction to set up circuit benches within 6 months.

NCLAT to be under Ministry of Law and Justice

This is also as per the dictum in Madras Bar Association Case, which held that the administrative support for all Tribunals should be from the Ministry of Law and Justice.