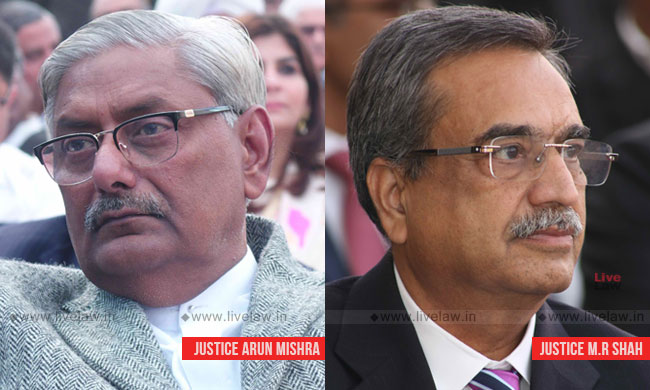 The Supreme Court Tuesday refused to entertain a plea challenging the appointment of two retired bureaucrats as observers in West Bengal for the Lok Sabha polls.

A vacation bench comprising Justices Arun Mishra and M R Shah said it was not inclined to entertain the petition as polling was already over.

The bench however granted liberty to petitioner Ramu Mandi, who contested the polls as an independent candidate from Barrackpore constituency of West Bengal, to approach the Calcutta High Court.

Barrackpore was one of the seven constituencies in West Bengal where polling was held in the fifth phase of the general elections.

The petition alleged that the two observers -- Vivek Dubey and Ajay V Nayak -- had been appointed in contravention of the law so as to ensure "certain favours" are granted at the time of election.

The petitioner alleged he was "apprehensive" that these observers would "indulge in favouritism and partisanship" and their appointment will directly be against his interest as an Independent candidate.

"There appears to be no reasonable or cogent reasons to nominate or appoint retired officers as observers especially when there are multiple senior officers who are currently in service and are known to have impeccable integrity and reputation," the plea said.

Mandi had further alleged that the observers were causing "prejudice" to him and he apprehends that his chances of being elected was being jeopardized by their "illegal" appointment.

"Numerous attempts have been made by them to jeopardize the election process by making unnecessary and unwarranted statements in public about the West Bengal's purported precarious condition," he claimed in the plea.

The petition had also alleged that Dubey and Nayak's appointments as observers did not fulfill the requirement laid down under the Representation of the People Act, since they were retired bureaucrats and not "officers of government".