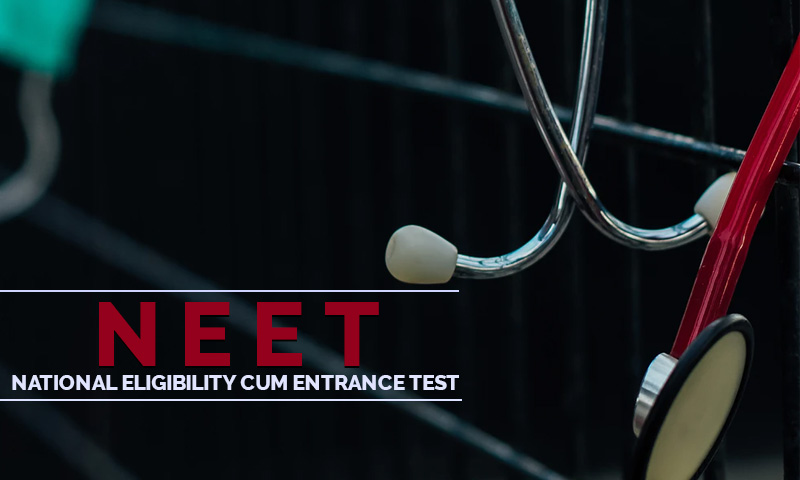 Supreme Court has dismissed yet another plea seeking for postponement of the NEET UG-2020 examination in wake of the COVID-19 pandemic and floods ravaging the country.

A Bench headed by Justice Ashok Bhushan informed Advocate Neela Gokhale, appearing on behalf of the Petitioner, that the Court had already dismissed the pleas with the same prayer and would be dismissing the instant petition as well.

Gokhale sought to submit to the Court that the Petitioner was only seeking for the students who are unable to take the exam to be allowed to take it at a later date. To this, Justice Bhushan responded that Senior Advocate Arvind Datar had previously made that argument.

Filed by Advocate-on-Record Anannya Ghosh on behalf of Dr. Ashish Mahendra, the plea sought for the postponement of the upcoming NEET UG-2020 on account of the "alarming spurt of COVID-19 pandemic and other natural calamities in India. The plea submits that the "erratic behavior of the contagious disease cannot be predicted" and that the Public Notice issued by the National Testing Agency declaring the conduct of the exam has failed to consider the grass-root data.

Therefore, "the said Public Notice is extremely arbitrary, whimsical and not based upon any cogent, calculated and well-substantiated statistical data and is thus violative of the fundamental rights of lakhs of students enshrined under the Constitution of India".

The plea has attempted to highlight the welfare and wellbeing of students who wish to appear in the examination, and has referred to orders in petitions seeking for postponement of CBSE Class X and XII examinations, CA exams, NIOS Board exams, final year exams of colleges under UGC as well as CLAT to buttress the argument for postponement of NEET UG.

There is further reference to news reports wherein it is stated that some of the aspirants of NEET UG-2020 have been diagnosed as COVID-19 positive and would not be able to give the exam. Further, the conduct of the exam ignores the aspect of social distancing, as well as the fact that it is the last attempt for many aspirants.

"Thus, being ignorant and brazen in such a delicate situation where life and career of lakhs of students is at stake, the Respondents are being violative of their fundamental rights enshrined under the Constitution of India".

In light of the above, the plea sought for the Public Notice dated 3rd July, 2020 issued by the NTA to be declared violative of Articles 14 and 21, and for the NEET UG-2020 to be postponed by 60 days. It further prayed for the COVID-19 and flood-affected students to be allowed to appear for the exams at a later date.

On August 17, a Bench headed by now-retired Justice Arun Mishra had dismissed the please seeking for postponement of NEET 2020 and JEE, holding that "the career of the students cannot be put on peril for long". A review petition against this Order had been filed by 6 State Ministers. However, the same was dismissed on 5th September.

The NEET UG-2020 is scheduled to be held on the coming Sunday, September 13.