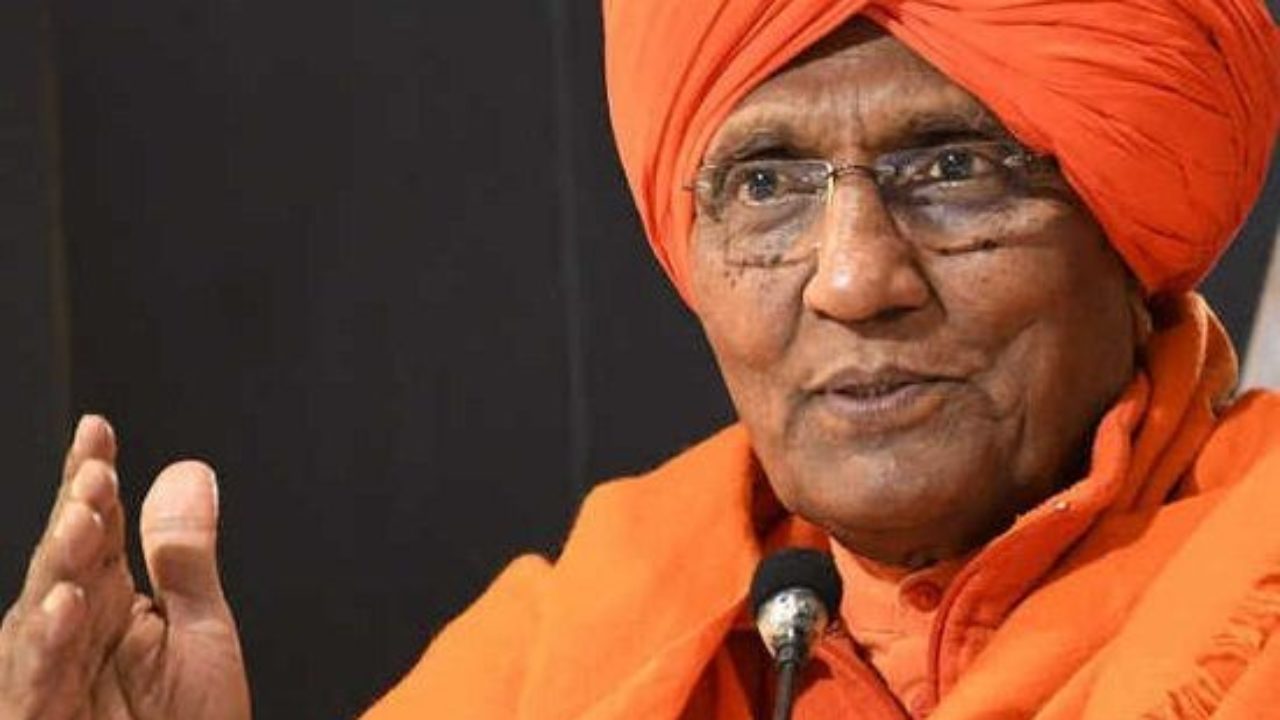 (Updated after the publication of order)

The Supreme Court on Wednesday disposed of a Public Interest Litigation which sought immediate relief measures to the agricultural community in wake of the national lockdown imposed due to the COVID-19 pandemic.

The petition, filed by activist Swami Agnivesh, raised the concern regarding non-implementation of the guidelines issued by the Ministry of Agriculture and Farmers Welfare on March 28, which exempted agriculture and allied activities from the lockdown.

A Bench comprising of Justices NV Ramana, Sanjay Kishan Kaul and BR Gavai, heard the matter and recorded the statements of Solicitor-General Tushar Mehta regarding implementation of the relief measures proposed by the Central Government on the ground level.

Senior Advocate Colin Gonsalves, appearing for the Petitioner, submitted that the lockdown had created a huge crisis and, despite the affidavit submitted by the SG, stating that everything was being done, there was no proper implementation of the same.

The SG asserted to the Bench that the Central Government would ensure that the directives were followed.

"We will ensure that it is followed. We will speak to the States. Central Government's day-to-day directives are being complied by the States".

The Bench informed the SG that the grievance was that the measures were not being implemented at the ground level. To this, the SG responded that the Bench had no reason to not trust the Central Government.

Before concluding, the SG also highlighted his compunctions with "self-employment generating petitions" and observed that the Courts should refrain from entertaining such PILS.

The Bench proceeded to record the SG's statement that appropriate steps were being taken to address the prayers in the petition and that everything had been stated in multiple affidavits.