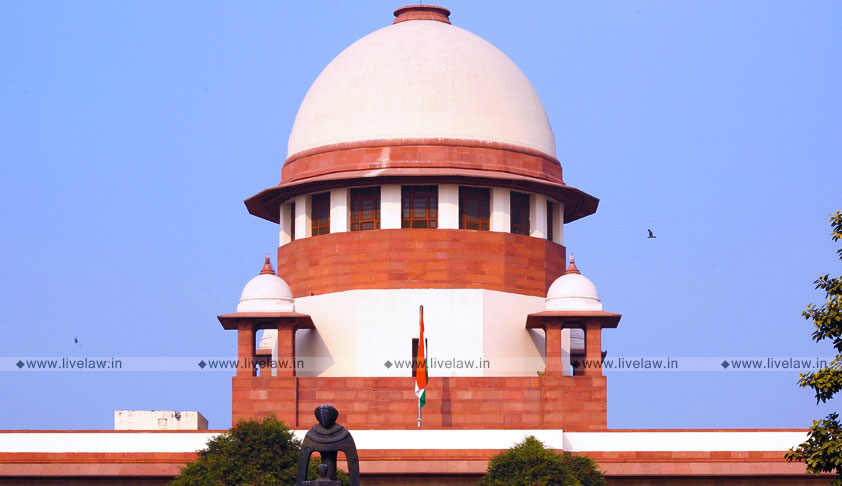 The SC registry has issued a circular, specifying the check list to "facilitate speedier verification of matters for early listing".

The Circular lays down 11 mandatory requirements, which are to be scrutinized by the Scrutiny Officers/Officials of Filing Counter.

It also has an advocate's check list with 21 entries, which are to be complied with Advocates-on-Record.

The AOR has to certify that the check-list has been complied. The circular also states that the practise of accepting "incomplete matters without relevant documents.annexures shall be discontinued", as a fresh matter is to be filed with the certificate of AOR that all documents necessary for the purpose of hearing the matter have been filed.

The Mandatory Points are :

Last week, the SC registry had framed issued new listing norms, which will ensure listing of fresh cases within 3 to 7 days.