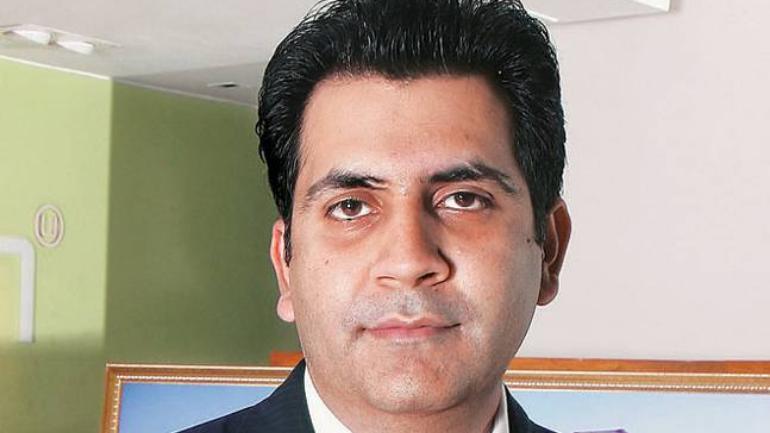 Promoter and former Managing Director of Unitech Ltd., Sanjay Chandra, who has been in jail for approximately 3 years, was granted interim bail on Tuesday by Supreme Court.

Accepting his plea for bail on account of both his parents being COVID-19 positive, the Bench comprising of Justices DY Chandrachud and MR Shah allowed him to be released for a period of one month.

In his plea, Chandra had informed Court that his 78 year old father was COVID-19 positive and admitted in the Intensive Care Unit (ICU), while his mother was also unwell.

While allowing Chandra to be released, the Bench asked him to withdraw his second plea for regular bail.

However, the Court refused to grant any such relief to Chandra's younger brother, Ajay Chandra, who is also in jail in relation to the ongoing case involving siphoning off money paid by home buyers.