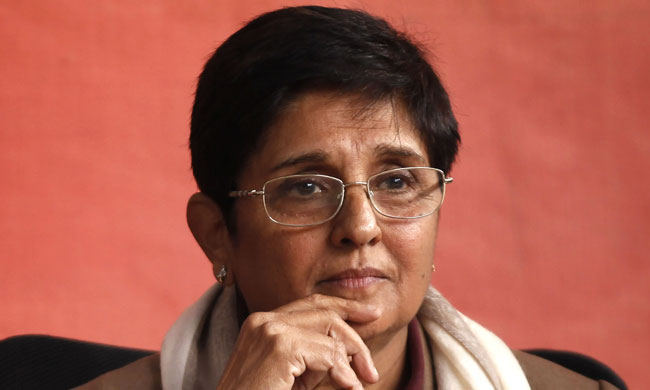 The Supreme Court issued notice in the Special Leave Petition filed against the judgment of the Madras High Court that the Lieutenant Governor of Puducherry has no right to interefere in the daily affairs of the elected government of Puducherry.

The notice is issued in the Special Leave Petition filed by Puducherry LG Kiran Bedi.

"The Administrator is bound by the aid and advice of the Council of Ministers in matters where the Legislative Assembly is competent to enact laws as contemplated under Section 44 of the Government of Union Territories Act, 1962 though she is empowered to differ with the views of the Council based on some rationale which raises a fundamental issue regarding the action of the Government.", the High Court had ruled in a petition filed by Puducherry MLA K Lakshminarayanan

"The Administrator cannot interfere in the day to day affairs of the Government. The decision taken by the Council of Ministers and the Chief Minister is binding on the Secretaries and other officials.", added the High Court, holding that the Administrator has no exclusive authority to run the administration negating the Constitutional Principles and the Parliamentary Laws governing the issue.

The petition was filed in the wake of the July 4 Supreme Court Constitution Bench judgment which had upheld the primacy of the elected government of NCT of Delhi over the Lieutenant-General in matters of administration.