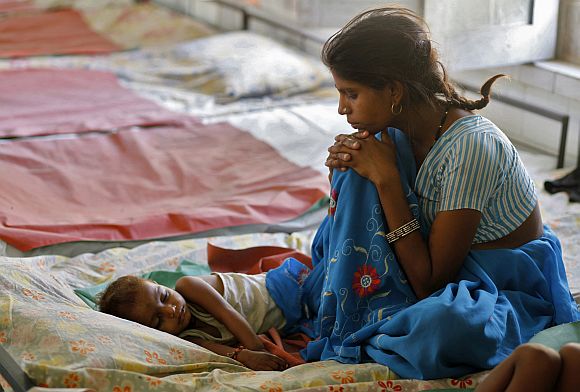 The Supreme Court on Tuesday issued notice in a plea seeking implementation of the provision of monetary relief to lactating mothers and pregnant women as per the National Food Security Act, 2013.

A Bench comprising of Chief Justice of India SA Bobde, and Justices R. Subhash Reddy and AS Bopanna heard the matter and directed the Centre to file a report on the status of the implementation of distribution of maternity benefits of Rs. 6,000 to all lactating mothers and pregnant women in the country.

The plea, filed by People's Union for Civil Liberties (PUCL), was represented by Senior Advocate Colin Gonsalves, who averred that in wake of the lockdown imposed due to the COVID-19 pandemic, the government must file a status report on the steps taken to extend financial help to such distressed women. He further submitted that the issue was very important as there was a high mortality rate of children and women.

Accordingly, the Bench directed Solicitor-General Tushar Mehta to file a status report, giving details of the steps taken in helping the poor lactating and pregnant women in the country.

It also issued notice on a sole prayer of the petition to Centre, stating:

"Issue notice in respect of prayer (j) of the instant petition which reads as under: 'For an order directing all States and UTs to pay the maternity benefit of not less than Rs. 6,000/- too all pregnant women and lactating mothers with effect from 5.7.13 in accordance with Section 4(b) of the National Food Security Act."

In 2015, the Supreme Court had issued notices to the Ministries of Consumer Affairs, Food and Public Distribution, and Women and Child Development on the instant PIL, and had sought a response seeking for the distribution of subsidized food grains to the poor through Public Distribution System and proper implementation of maternity benefits.

It had been contended in the plea that the provisions under the NFS Act were not being implemented, even after the lapse of the statutory time limit assigned for the processing of identification of beneficiaries.