Can CCI Probe Company Directors For Violation Of Competition Act? SC To Decide In Mahyco-Monsanto's Plea 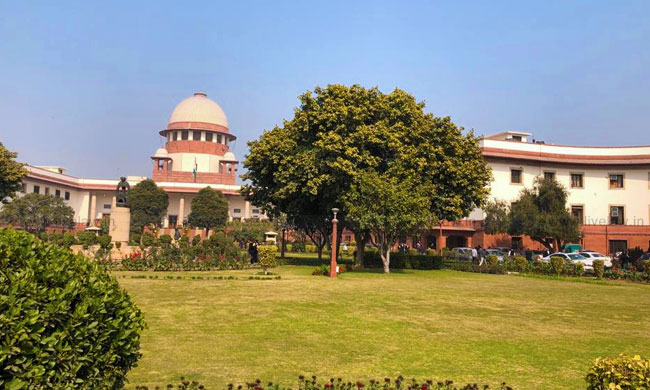 The Supreme Court yesterday issued notice on the Special Leave Petition filed by Mahyco Monsanto Biotech(India) Ltd(MMB) against a Delhi High Court judgment, which upheld the probe initiated by the Competition Commission of India(CCI) against the directors and key officials of the company for violation of anti-trust laws.

MMB, a joint venture of  Mahyco and Monsanto Holdings Pvt Ltd, is into manufacture and supply of Bt Cotton seeds. Yesterday, the SC bench of Justices S A Bobde and Deepak Gupta, issued notice to CCI, and Nuziveedu Seeds, a local seeds manufacturer which was the informant before the fair market regulator.

The CCI had prima facie found the biotech giant to be abusing its dominant position by charging exorbitant rates on its local licensees for Bt Cotton seeds, and ordered probe by Director General. During the course of the investigation, the DG issued notices to directors and officials.

This was challenged by the company in Delhi High Court. According to it, notices to company directors can be issued only after entering a finding that company had violated provisions of Competition Act.  The further contention was that penalty under Section 27(b) can be imposed only on the 'enterprise', and not on 'individuals', as the penalty is based on 'turnover'. It was also advanced that punishment under Section 48 can be imposed only in cases of violation of CCI orders, and not for contravention of Sections 3 and 4 of the Competition Act.

The Single Bench of Justice Vibhu Bakhru rejected the arguments on the company as per judgment delivered on October 12. The company appealed to Division Bench. On December 12, 2018, the Division Bench of Chief Justice Rajendra Menon and Justice V Kameswar Rao, upheld the single judge's judgment.

The High Court held that directors can be proceeded along with the company for imposing penalty and punishment. The Court followed a previous judgment in the case of Cadila Healthcare, which held that investigation can be made into an alleged defaulting company as well as its directors.

It also said that that the Officers / Directors can only be liable if the CCI were to come to the conclusion that they were the key persons who were In-charge and responsible for the conduct of the business of the Company.

As regards the contention that penalty under Section 27 was applicable only to the 'enterprise', the Court noted that the provision also used the word 'persons' along with 'enterprise'. The Court interpreted 'turnover' as annual income, in the context of directors/officials.

The High Court also rejected the argument that Section 48 is attracted only in cases of violation of CCI orders, as the Section contemplates "on contravention of the provisions of the Act".