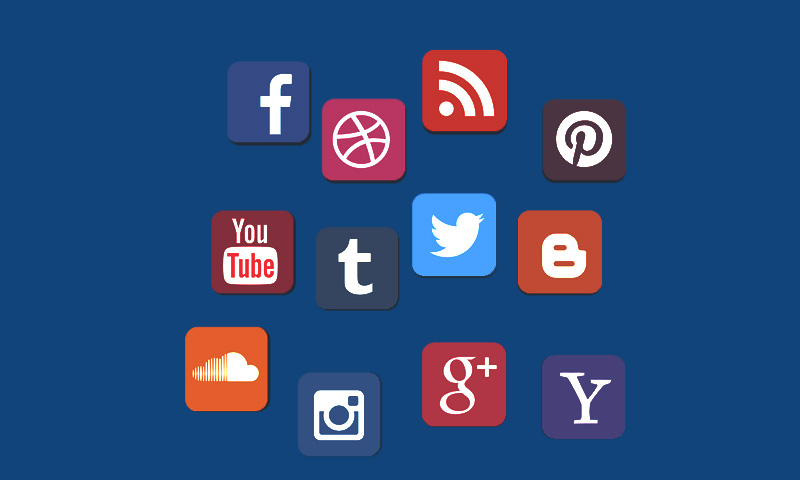 Supreme Court on Tuesday issued a notice in a PIL filed by two law students seeking for age-based control of access to social media and for the development of a profile verification mechanism to eliminate illicit content on social media.

The plea also prays for action against those social media accounts which are involved in the online trade of illicit content, such as engaging in obscene content and online harassment videos.

A Bench headed by Chief Justice of India SA Bobde issued notice in the plea today.

Filed by Skand Bajpai and Abhyudaya Mishra, law students of New Law College, Bharathi Vidyapeeth Deemed Universtiy, Pune, the plea states that the students were compelled to file the petition when they did not receive a satisfactory response to their complaint pertaining to illicit content on social media made to the Government on 9th June.

The PIL further prays for legal proceedings to be instituted against those users who indulge in advertising, sale and procurement of illicit content and private graphic information. Further, it states that an effective mechanism should be formulated for such content to be deleted and to not be uploaded in the future.

Stating that there has been a proliferation of fake accounts which facilitates anonymity and impersonation, the plea seeks for guidance to enact a method for checking such social media profiles as verified profiles would aid in encouraging accountability and would discourage individuals from engaging in cyber-crimes.

It also seeks for instructions to upgrade the National Education Policy to include sex education and online safety as a part of the curriculum in order to remove social taboo around sex and sexuality.

The plea further highlights the role played by intermediary platforms in dispensation of illicit content and accordingly, prays for the Court to order Union of India to notify and enforce the Information Technology [Intermediary Guidelines (Amendment) Rules], 2018.