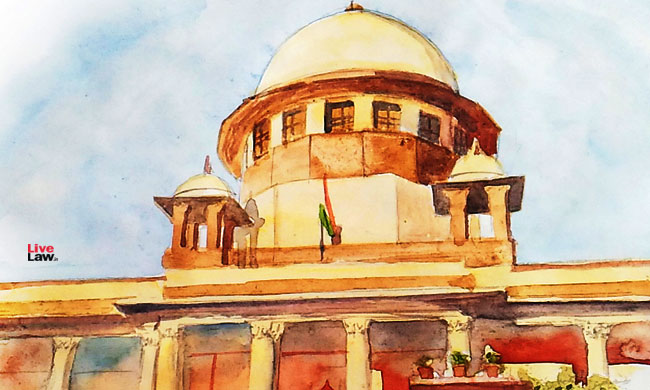 The Supreme Court on Wednesday issued notice in a plea challenging provisions of the Special Marriages Act, 1954 in so far as they require the parties to the marriage to establish their private details, open for public scrutiny, before 30 days of intended marriage.

When the case came up for hearing, CJI SA Bobde asked the counsel for petitioner, "What if children elope to get married and parents need to be told their whereabouts? What if a spouse runs away? How will the other spouse know where they are?".

To this, Advocate Kaleeswaram Raj responded: "The issue circumscribes solely on whether the publication of information of couples can be done. Inquiry by an officer is not the issue."

The petitioner has contended that the provisions allow anyone to submit objections to a marriage and empower the marriage officer to inquire into such objections and that these provisions violate the fundamental rights of couple intending to marry, depriving of their right to privacy under Article 21 of the Constitution.

"The requirement of notice before marriage is absent in the Hindu Marriage Act, 1955 and customary laws in Islam. Therefore, the said provision is also discriminatory and violative of Article 14 of the Constitution" - Excerpt of Plea

The petitioner, Nandini Praveen, a law student had challenged Sections 6(2), 7, 8, & 10 as well as section 6(3) to the extent to which it says that "Marriage officers shall thereupon cause a copy thereof to be affixed to some conspicuous place in his officer" and section 9 to the extent of dealing with the inquiry. In this regard, the plea reads,

While delving into the KS Puttaswamy judgment, the petitioner states that the case has dealt with informational privacy specifically in matters of individual autonomy and right to privacy.

"There is no reason by the information provided under Section 6 of the SMA would not be entitled to the protection of informational privacy," the plea states.

Further to this, the plea highlights the alleged discrimination between marriage as stipulated in the Hindu Marriage Act, 1955, for marriages under Islam and under SMA.

Apropos this, the law-student petitioner has sought striking down the aforementioned provisions of the SMA as unjust, illegal and unconstitutional.