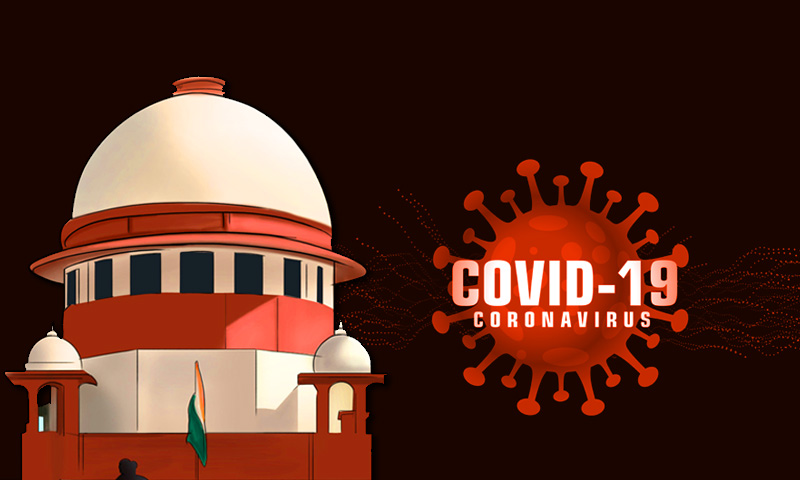 The Supreme Court has issued notice on a PIL seeking complete ban on sanitization tunnels being used across the country to disinfect entrants of a public place/ premises. A three-Judges bench comprised of Justice Ashok Bhushan, Justice R. Subhash Reddy and Justice MR Shah has issued notice the Union of India on the petition filed and argued by Gursimran Singh Narula, a final year...

The Supreme Court has issued notice on a PIL seeking complete ban on sanitization tunnels being used across the country to disinfect entrants of a public place/ premises.

Apart from WHO, hhe pointed out, even the Directorate General of Health Services (EMR Division), Ministry of Health & Family Welfare issued an advisory in April this year, against spraying of disinfectant on people for COVID-19 management.