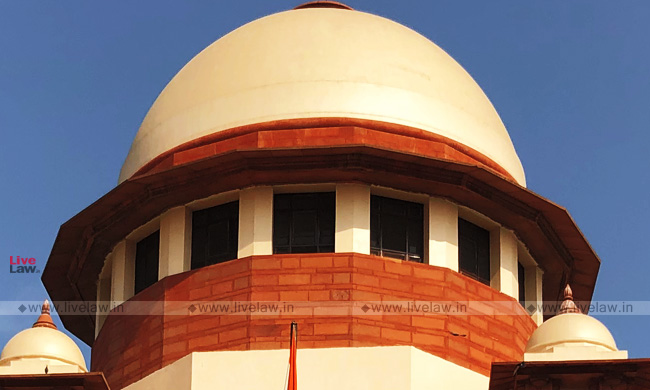 The Supreme Court has issued notices to the Centre, the National Commission for Protection of Child Rights and the state governments of UP and Delhi against the manner in which they have been dealing with the welfare of and the conditions under which children in conflict with law are kept.

The order has been passed in a miscellaneous application moved by Amicus Curiae Aparna Bhat, in the case titled InRe: Exploitation of Children in Orphanages in State of Tamil Nadu v. Union of India, calling attention to the manner in which UP and Delhi police have detained and tortured minors in police stations.

In the said case, the Supreme Court had vide order dated December 5, 2018, directed the central government to institutionalize the process of data collection of children in institutions and to ensure that regular reports are generated which contribute to the protection of the rights of children.

Bhat has contended that despite these directions, children are reported to have been treated poorly, bordering on severe abuse in many child care institutions across the country and the government has till date not given her a copy of the aforementioned report, even though more than 14 months have passed since the directions.

She has pointed out that detention of children in Police custody is in flagrant violation of the Juvenile Justice (Care and Protection of Children) Act, 2015, viz. Section 10 of Act which stipulates that a child alleged to be in conflict with law shall, under no circumstances, be placed in a police lockup or jail.

She has alleged, based on certain media reports, that as many as 8 minors were detained and denied medical attention by the Delhi Police, in the Daryaganj Police Station on the night of December 20, 2019, during the anti-CAA protests.

Likewise, it is alleged that the Uttar Pradesh Police had also detained and assaulted orphaned students aged about 14-21 years from the Saadat Hostel-cum-Orphanage in Muzaffarnagar. "The boys were denied access to the toilet at times, abused, thrashed with sticks through the night, forced to kneel against the wall, deprived of sleep, starved and shackled. The students were illegally detained in the aforementioned manner by the Police for about 3 days and then released," the plea states.

She has contended that the violent assault and torture that the minors in the aforementioned incidents have been subjected to requires immediate registration of FIR and investigation by an independent external agency, viz. the CBI.

While issuing notices on the application, the court has posted the matter for March 6, 2020.

Case Title: In Re: Exploitation of Children in Orphanages in State of Tamil Nadu v. Union of India