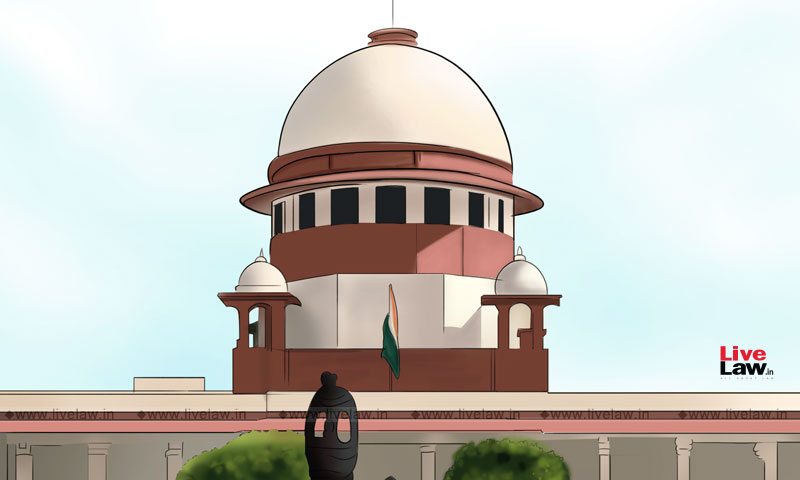 A vacation bench of the Supreme Court on Monday ordered Delhi and Rajasthan police to provide protection to an inter-caste marriage couple from the threat of their family members.

The man and woman —aged 32 years and 26 years respectively - claimed to have married on February 28 at a temple in Delhi. The couple, hailing from Jaipur, approached the Supreme Court claiming protection from the family members, who were allegedly hostile to their inter-caste marriage. The wife filed a complaint to the Station House Officer, Police Station, Jyoti Nagar, Jaipur Metropolitan, Jaipur seeking protection from family members.

Fearing for their, they had taken shelter in Delhi and moved the Supreme Court contending :

"When two adults consensually choose each other as life partners, it is a manifestation of their choice, recognised under Articles 19 and 21 of the Constitution. Such a right has constitutional sanction and thus needs protection and cannot succumb to class honour or group thinking,"

"We direct respondent Nos.2 to 6 not to take any coercive action against the petitioners and in case of any requirement, adequate security be provided to the petitioners".