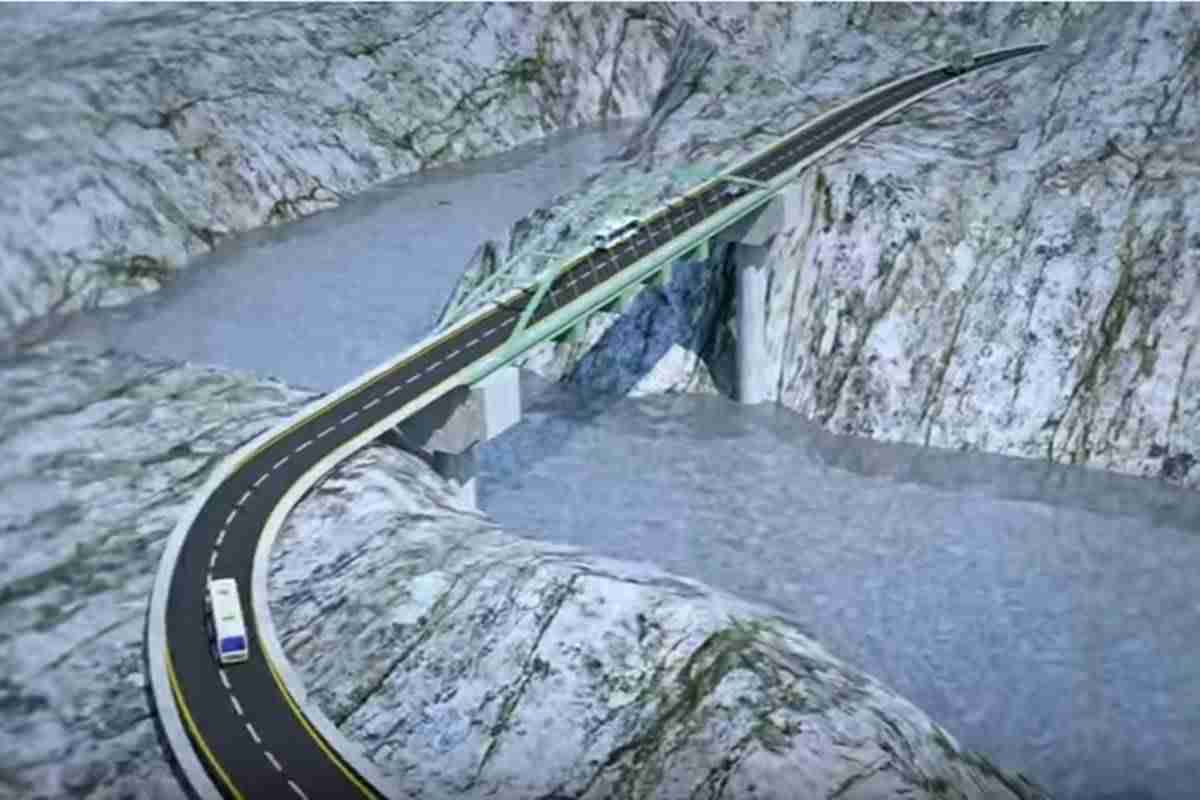 The Supreme Court on Tuesday directed that the width of hilly and mountainous terrains for the Char Dham Highway project to be constructed in accordance with the 2018circular of the Ministry of Road Transport and Highways (MoRTH). A 3-judge bench comprising of Justices RF Nariman, Navin Sinha and Indira Banerjee took into consideration the current situation with regard to the...

The Supreme Court on Tuesday directed that the width of hilly and mountainous terrains for the Char Dham Highway project to be constructed in accordance with the 2018circular of the Ministry of Road Transport and Highways (MoRTH).

A 3-judge bench comprising of Justices RF Nariman, Navin Sinha and Indira Banerjee took into consideration the current situation with regard to the eco system and fragility of the mountain terrains to order that the width of the road would remain at 5.5 metres.

"Shri Tushar Mehta, learned Solicitor General, persisted with his arguments that the 2018 circular is only prospective in nature. We are well aware of the distinction between something which is retrospective in the sense that it applies for the first time to projects which are already completed as opposed to ongoing projects, where it is necessary to take stock of the current situation and then move forward. Having taken stock of the current situation and of the fragility generally of the eco system in mountain terrain, we are of the view that this argument has no legs to stand on." -Records the Order