Delhi Riots : SC Seeks Harsh Mander's Response On Allegation That He Made Statements Against Court 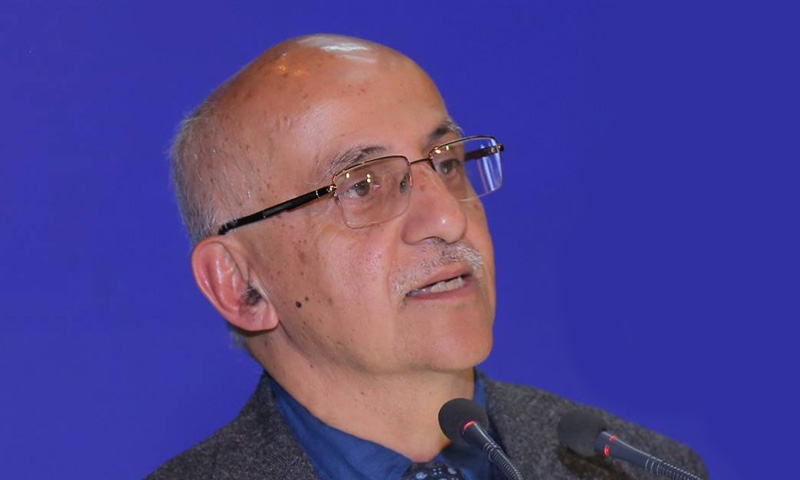 The Supreme Court on Wednesday declined to hear activist Harsh Mander's petition which sought the registration of FIR's against BJP leaders Kapil Mishra, Anurag Thakur & Parvesh Verma for their alleged hate speeches in the wake of Delhi riots.

On Wednesday, a bench comprising Chief justice SA Bobde, Justice Surya Kant & BR Gavai took up for hearing the petitions filed by victims of Delhi riots along with Mander's plea. Then, Solicitor General Tushar Mehta read out excerpts from a speech stated to have been made by Mander, which allegedly included derogatory statements about the Supreme Court of India.

During a protest meet against CAA, Mander was alleged to have said "we have no faith in Supreme Court but we will go there as we have no choice. But, ultimate justice will be done on the street"

In response, the bench observed that an explanation was warranted in this regard.

"If this is what you feel about SC, then we have to decide what to do with you" added CJI SA Bobde

Harsh Mander's counsel Karuna Nundy doubted veracity of the allegations and submitted that she was, in fact, unaware of the contents of the video.

"He never said anything like that, no copies were given to me" said Nundy.

In light of this, the bench directed the Solicitor General to file an affidavit, authenticating the statement of Mander.

The Solicitor General readily agreed to do so and stated that the same shall be filed at 2 pm itself. The bench also directed Mehta to disseminate transcripts of the video to the court.

To this, Nundy replied that Mander was not in India and would not be back before the 8th of March.

"Your lordships may kindly have it after my client returns on 8th March" she said.

At this juncture, Mehta interjected,

"Why? Its urgent! With our clips you didn't want to wait a day. After making such statements, hes left the country! This is urgent!"

Subsequently, CJI Bobde directed that as the allegations against Mander were of a serious nature, they shall hear the matter on Friday, March 6.

Furthermore, the bench observed that a longadjournment in the matters relating to registration of FIR's by the Delhi high Court on February 27 was "unjustified".

Therefore, it was directed that all other petitions (except Mander's plea) filed by riot victims, intervention applications and any other related petitions with the Delhi Riots cases shall be listed by the Delhi High Court on March 6, 2020.

Last week, a bench comprising Chief Justice D N Patel and Justice C Hari Shankar of Delhi High Court had adjourned the hearing of the petition filed by activist Harsh Mander for enquiry into Delhi Riots and action against politicians who allegedly incited violence until April 13.

Mander filed Special Leave Petition in the SC against this.

On Monday, March 4, the CJI led bench of Supreme, taking note of the urgency, had agreed to consider the petition filed behalf of Delhi Riot victims after Senior Advocate Colin Gonsalves challenged a lengthy adjournment during the mentioning hour.