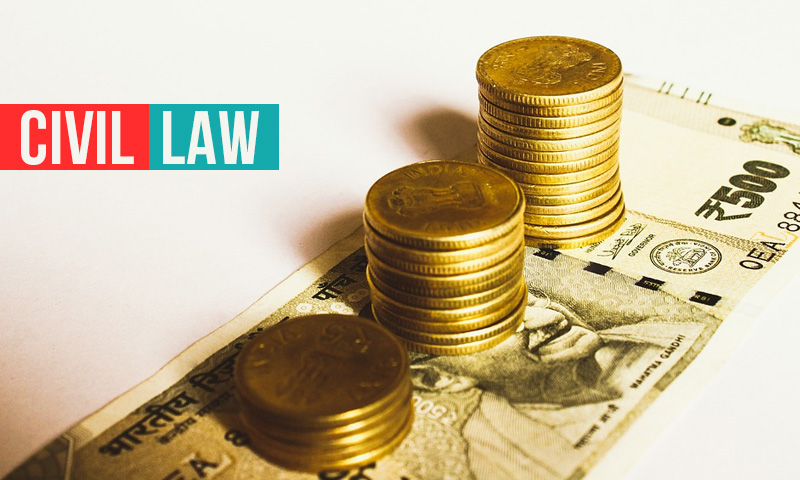 High Court cannot also allow a second appeal, without discussing the question of law, the Supreme Court observed in a judgment delivered on Thursday.In this case, plaintiff filed a suit seeking declaration of title to the suit property and recovery of possession of the suit property from the Defendant. The Trial Court dismissed the suit. The First Appellate Court allowed the plaintiff's...

High Court cannot also allow a second appeal, without discussing the question of law, the Supreme Court observed in a judgment delivered on Thursday.

Taking note of the 'substantial questions of law' framed in this case, the bench comprising Justices Navin Sinha and Indira Banerjee observed:

The court proceeded to observe that, to be "substantial", a question of law must be debatable, not previously settled by the law of the land or any binding precedent, and must have a material bearing on the decision of the case and/or the rights of the parties before it, if answered either way. "To be a question of law "involved in the case", there must be first, a foundation for it laid in the pleadings, and the question should emerge from the sustainable findings of fact, arrived at by Courts of facts, and it must be necessary to decide that question of law for a just and proper decision of the case. An entirely new point, raised for the first time, before the High Court, is not a question involved in the case, unless it goes to the root of the matter.", it added.

The bench therefore summarized the principles relating to Section 100 of the Code of Civil Procedure as follows:

The court observed that the judgment and order of the High Court under appeal does not discuss or decide any question of law involved in the case. It also addressed the contentions raised on merits. It observed that the presumption based on the maxim 'possession follows title' that possession must be deemed to follow title, arises only where there is no definite proof of possession by anyone else. Allowing the appeal, the bench observed: