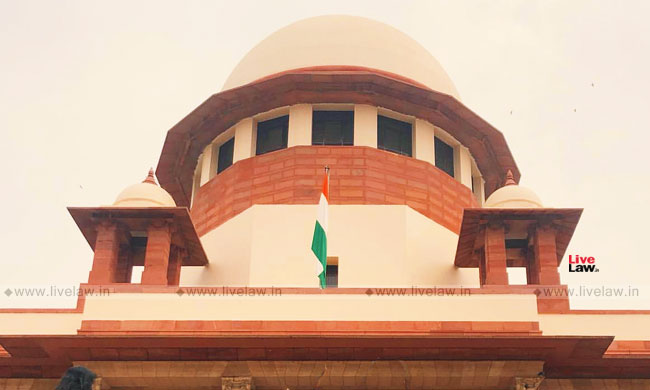 Deciding to consider the Unnao tragedy on the judicial side, the CJI-led bench of the Supreme Court on Wednesday took suo moto cognizance of the letter sent to CJI Ranjan Gogoi by the family of the Unnao rape survivor seeking protection from threats and intimidation by the accused.

The CJI also sought a report from the Secretary General as to why the letter sent on July 12 was not brought to his notice until Tuesday afternoon.

On Sunday, a truck rammed into the car in which the rape survivor was travelling near Rae Bareilly, killing her two aunts and leaving her and her lawyer critically injured.

Kuldeep Singh Sengar, the BJP MLA who is the prime accused in the rape case,  has been booked for murder and criminal conspiracy in connection with the accident, even as the victim battles for her life.